A former Massachusetts horseback riding instructor cannot have any contact with animals after she accepted a plea deal.

Guilty of two counts, Jennifer Bentley Balestrieri took a deal that allowed her to accept a disposition of CWOF, which means “continuance without a finding”. She was sentenced to a suspended jail sentence of one year. While on probation, she cannot do drugs or consume alcohol.

One count was dismissed.

A former Massachusetts riding instructor is scheduled to appear in court next week on 11 counts of cruelty to animals by a custodian.

Jennifer Bentley Balestrieri was charged in March after authorities say they found her horses in poor physical condition and lacking veterinarian care. The Massachusetts Department of Agricultural Resources (DAR) received an anonymous tip in February 2014 about the Four Fillies Farm business owner. The agency is in charge of licensing the state’s horse businesses, including riding instructors and boarding stables.

The complaint alleged several horses were thin, there was no feed on the property and Bentley Balestrieri was often absent while students gave other students horseback riding lessons.

An initial veterinary inspection deemed four ponies suitable for riding lessons out of the herd of nine equines. Of the remaining five animals, one pony and four horses had poor body condition scores (BCS) of 1.5 to 3.5 — on a 1 to 9 scale. A BCS of 4 to 6 is recommended for most horses and ponies. The animals also suffered from various health ailments and all needed immediate farrier and dentistry work, according to vet records.

Documents state MSPCA officials were concerned that Bentley Balestrieri was not following the recommendations of the veterinarian as the condition of some of the horses appeared to decline. One gelding was euthanized.

A week later authorities arrived at the farm to find only three horses on the property. Documents state Bentley Balestrieri sold four horses to horse dealer, Bill Strain, Jr. of the Strain Family Farm in Connecticut. Ownership was allegedly transferred to Strain without a valid Coggins test for each horse.

The fifth horse allegedly went back to its owner, according to Bentley Balestrieri.

Rob Halpin, the spokesman for MSPCA Angell, the animal law enforcement division, said he could not comment about why the horses were not seized or if any laws were broken when the defendant sold the horses during the criminal investigation.

Bentley Balestrieri is no longer licensed by the state to provide any horse related services. Additionally, her lease was terminated by the farm’s owner soon after the criminal charges were filed. Our attempts to reach Bentley Balestrieri were unsuccessful.

The former riding instructor could be one of the first to face the state’s new stiffer penalties for animal abusers if convicted. The law increases the maximum jail sentences from five up to 10 years. The fines have also gone from $2500 to $5000 for first-time offenders. The law goes into effect in less than 90 days.

Bentley Balestrieri is scheduled to be in court on September 15 for a pre-trial hearing. 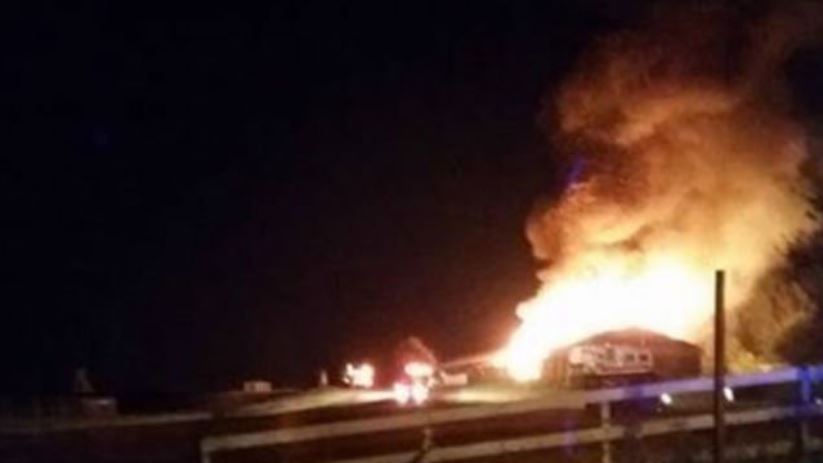