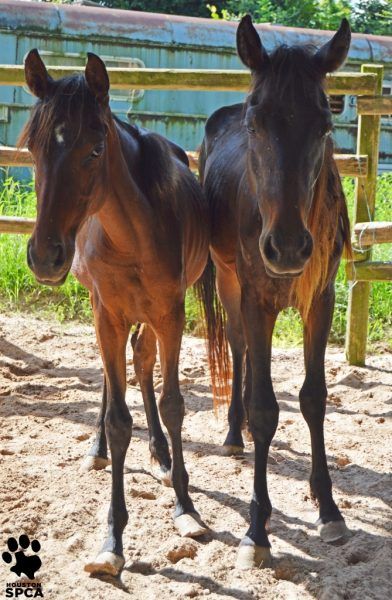 The judge handed down a one-year jail sentence to Herman Hoffman. A Montgomery County jury convicted him, and wife Kathleen Hoffman, of five misdemeanor counts of cruelty to livestock animals.

Adopters have given homes to the majority of the American Quarter Horses, however, there are some still not ready for adoption.

The judge sentenced Kathleen Hoffman to 30-days in jail and 18-months probation. Her husband must also pay a $4,000 fine.

The couple filed an appeal.