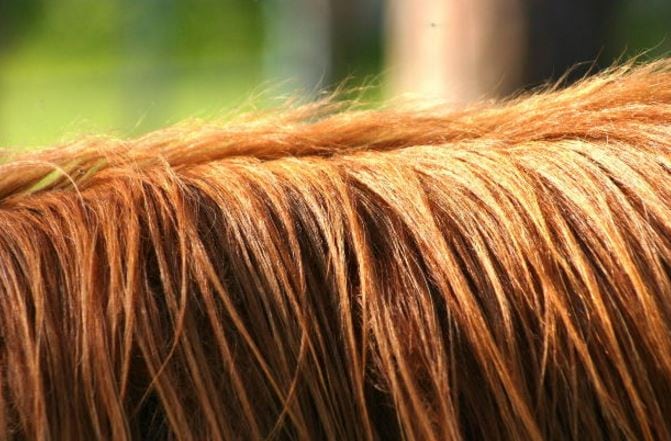 The Florida Board of Veterinary Medicine placed equine veterinarian Scott Langton, DVM on probation for one-year.

An administrative complaint precipitated the regulatory action against Langton. He treated two horses through his Orlando veterinary practice, Avalon Veterinary Clinic, but failed to keep written medical records as required by law. Both horses were euthanized after treatment failed.

The board approved a settlement stipulation in April that disposed the proceedings against Langton. A disciplinary subcommittee voted to place Langton’s license on probation and fine him $2,000. Langton is also responsible for just over $1300 in investigation costs.

In late November 2013, Langton examined a customer’s horses Booger and Tommy. He injected them with a “cocktail”, although there was no history of the horses, the complaint states. The client said a Dr. Foil saw the horses earlier in the month.

The customer called with concerns shortly after and Langton told her to give the horses Phenylbutazone or bute, which is an anti-inflammatory.

The American Association of Equine Practitioners (AAEP) states the use of Previcoxx is extra-label and illegal. The AAEP recommends if the drug is used in horses, a signed waiver should be obtained from the client.

Langton’s medical records do not contain a waiver from the horses’ owner.

The respondent also didn’t record the concentration of drugs used to treat the horses while they were boarded at Avalon Veterinary Clinic’s hospital for treatment.

Langton must also take an extra two hours of continuing education in medical record production and maintenance to maintain his license.