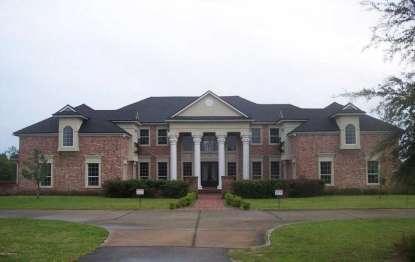 Farrier, Justin Dean, and his wife allegedly forged documents in an attempt to claim ownership of this estate. Photo from Realtor.com

A Florida farrier and his wife were arrested this week after they allegedly used fake documents to try to claim ownership of a foreclosed home worth more than $1 million.

Justin Dean of J.D. Farrier Services, and his wife, Jenna Dean, are facing charges of grand theft, forgery, and unlawful filing of documents, which are all felonies.
The couple is accused of filing forged documents and a bogus quit claim deed on the foreclosed property in Keystone Heights. Their squatting came to an end on the 200-acre estate when another couple bought the home legally in late September.

An arrest affidavit states the pair told a Clay County Sheriff’s Office employee they purchased the foreclosed home with a $1,000 bid. Authorities discovered the deed contained forged signatures. The notary stamp showed a date of September 1, which was a holiday.
A message posted on J.D. Farrier Services Facebook states in early December: “With great happiness and sadness, I will no longer being shoeing/trimming horses in Florida. I have a job offer out of state that I have accepted…”
Dean and his wife turned themselves into authorities days after the post. They were arrested. Both are out on bond. 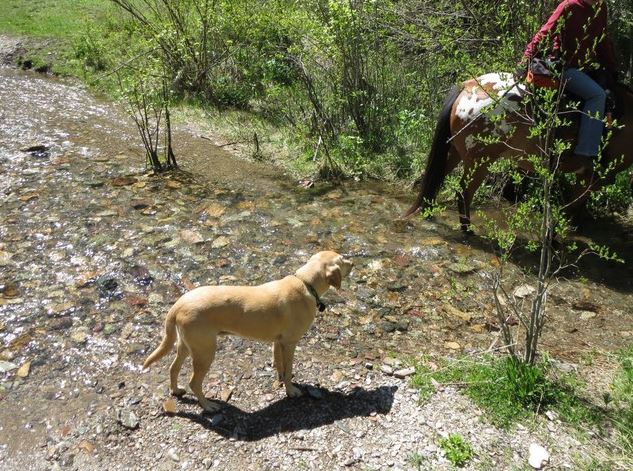 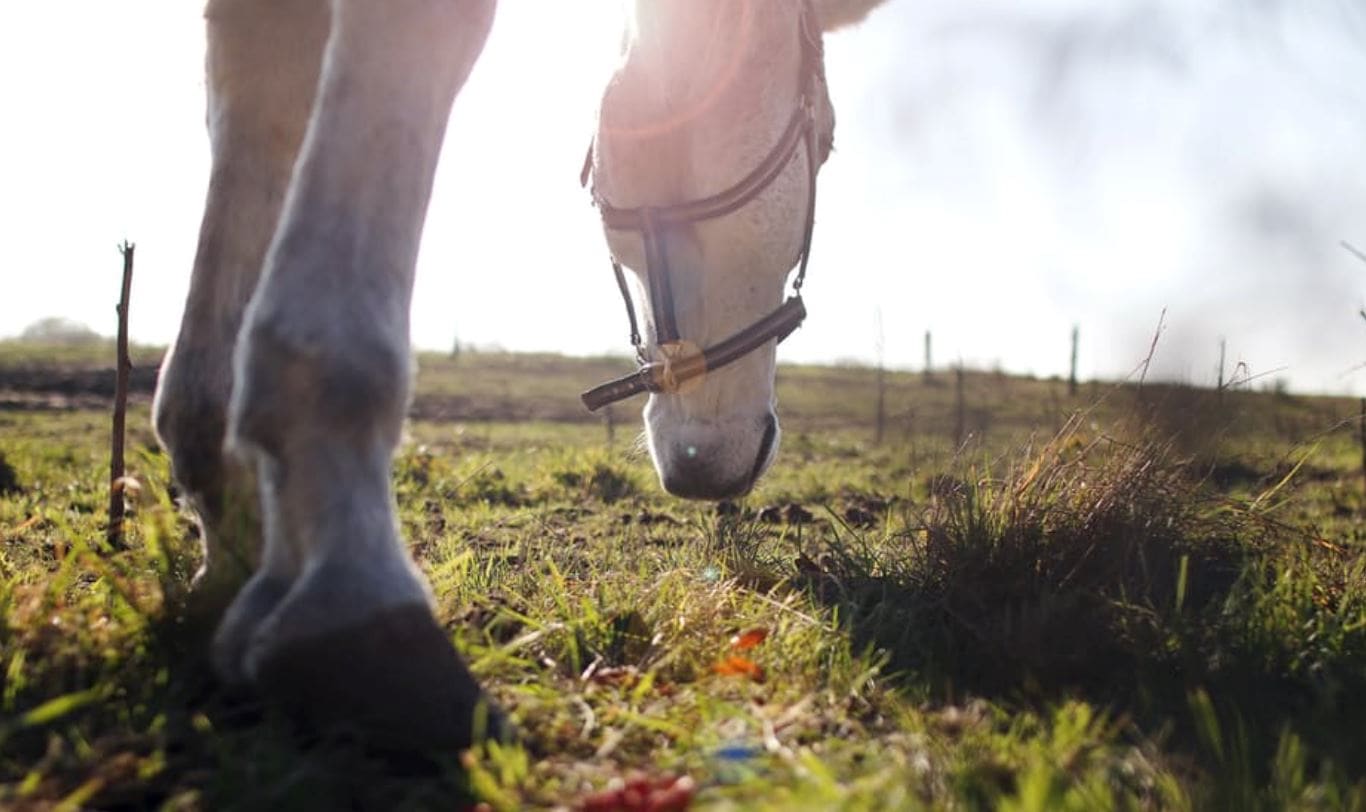 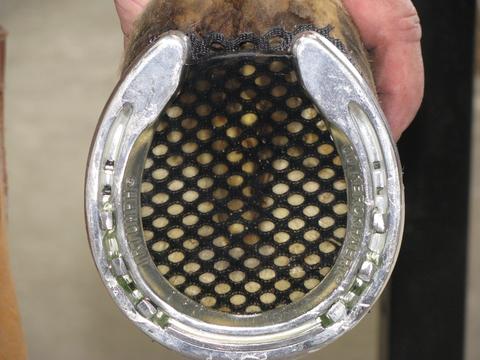 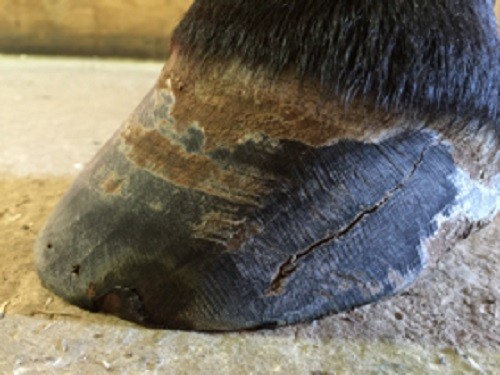 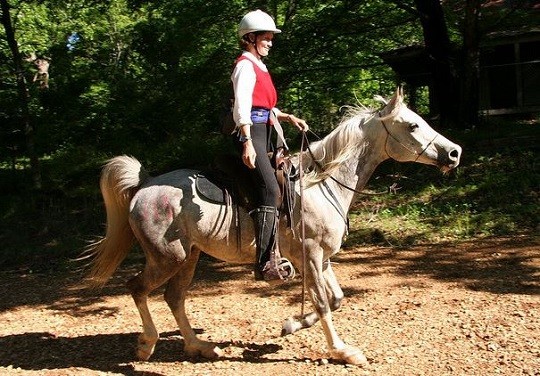 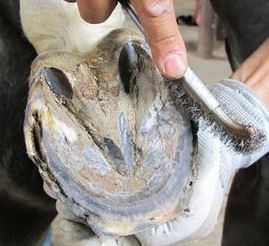 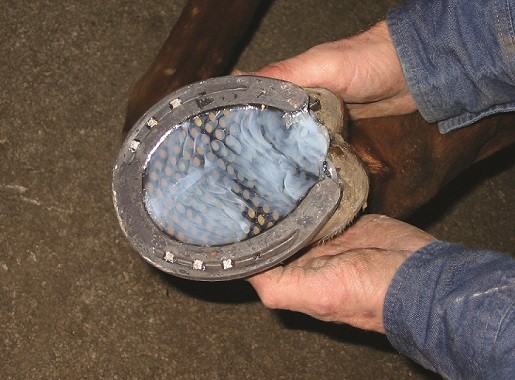