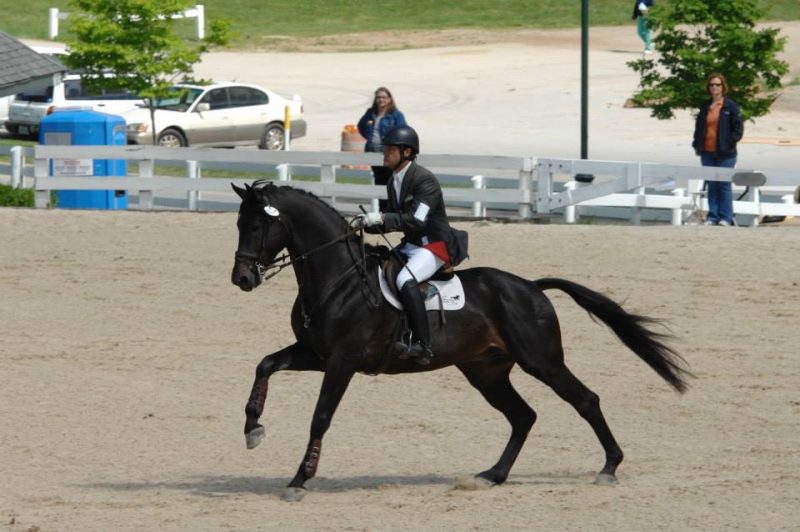 “It’s finally over,” Chiacchia of Independence Farms tells us.

Assistant State Attorney Timothy McCourt filed a nolle prosequi this week. The state won’t proceed with Chiacchia’s prosecution for unlawful acts prior to sex. He was accused of not telling his sexual partner about his HIV status.

In a phone conversation, McCourt tells us, “part of our job is to look for the truth. New evidence was discovered, but we couldn’t have known without going through the process.”

McCourt adds his office has a duty to the state and to the defendant. “Going forward would have been unethical.”

Chiacchia, of Ocala, says he feels almost vindicated. “This is the state deciding they don’t have enough to go forward.”

The criminal case has been riddled with delays including an appeal, a dismissal, and reinstatement. The parties agreed in early 2015 to wait for the ruling of the Florida Supreme Court, in a similar case, prior to scheduling Chiacchia’s case for jury trial.

Two years after oral arguments, the state’s highest court still hasn’t ruled. “It is this full and thorough review of all evidence in this case that has led to the conclusion that reasonable doubt exists as to the Defendant’s guilt…,” McCourt states in the latest filing.

The perfect storm of what Chiacchia calls false allegations after a bad break-up were complicated by lingering effects from a traumatic brain injury. Chiacchia survived a March 2008 cross-country riding accident after his horse fell on him.

The equestrian says, “crisis equals opportunity.” It is a phrase he says he got from Michael Lee Chin, although, with a small alteration – Chiacchia takes out the danger.

As Chiacchia moves forward he is rebuilding his life and career. The prospects look bright including a horse named Ballzauber, owned by the Ballzauber Syndicate. The bronze Olympic medalist says the horse should debut in Grand Prix dressage this spring.

“I have a career I’m very proud of,” Chiacchia says. “This is the best possible result.”