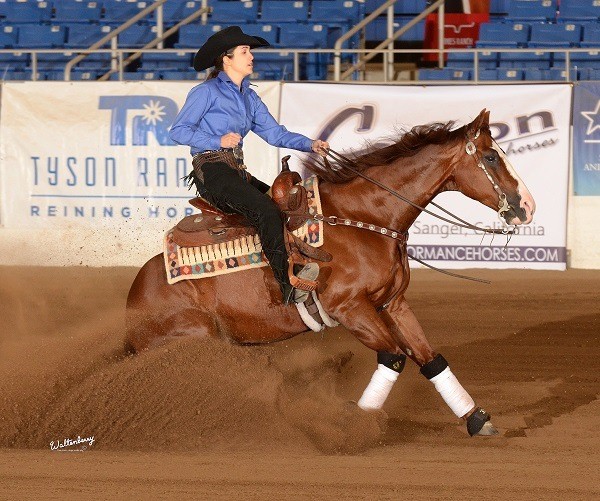 The case involves the alleged use of Stanozolol, an anabolic steroid. The FEI’s Equine Anti-Doping and Controlled Medication Regulations banned the substance.

Sternberg competed Shiners Chic in Katy on April 20 and 21 and allegedly used the prohibited substance.

Sternberg, 27, who competes for Great Britain, is provisionally suspended until the FEI Tribunal renders a decision. The FEI suspended the horse for two months.

The drug’s active substance is Androstenedione. Federations have banned its use in competitions worldwide due to its androgenic properties, which significantly affect performance.

The FEI states banned substances shouldn’t be found in a horse’s body.