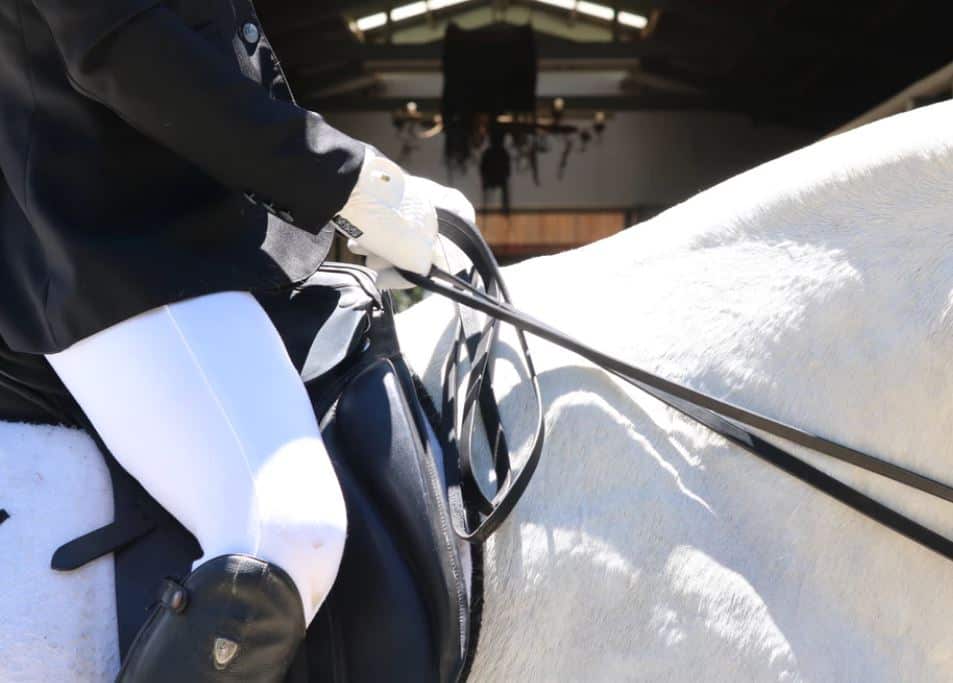 Why are equestrians taking stimulants?

Samples pulled from the U.S.A.’s Alyssa Phillips, Hannah Burnett, and Jennie Brannigan at the Ocala-Reddick CCI in Florida last November were positive for Amfetamine. The World Anti-Doping Agency’s (WADA) has the stimulant listed as a prohibited substance. Therefore, Amfetamine is prohibited in competition.

The women were prescribed medications containing the active substances. Although, they did not take the necessary steps to fill out the correct paperwork prior to the competition.

“All three athletes were able to prove no significant fault or negligence and the circumstances of the cases show that none of them had the intention to dope,” FEI Legal Director Mikael Rentsch said.

The Fédération Équestre Internationale (FEI) provisionally suspended the three on December 21, 2017, under the FEI Anti-Doping Rules for Human Athletes (ADRHA). That is when the athletes learned about the allegations.

Did you know that doctors diagnose more than 3 million cases a year of attention-deficit hyperactivity disorder (ADHD) in the United States?

For equestrians competing on the international stage, their medications require a  Therapeutic Use Exemption Application. These may include prescriptions to treat ADHD, depression, asthma, and neurological disorders.

The settlement between the FEI, the global governing body for equestrian sport, and the athletes means they agreed to the following terms. The athletes’ ban ends November 18, 2018. Each athlete must pay a $1500 fine and all parties bear their own legal costs.

The riders’ competition results from the CCI are invalid.

The athletes agree to support the FEI in its anti-doping campaign. They must also complete an educational course on the subject.

When intentional, athletes can face up to a four-year FEI-doping ban.