The Fédération Equestre Internationale (FEI) has appointed Göran Akerström as the group’s Veterinary Director. Akerström has spent the last five-years as the Chief Veterinary Officer for the Swedish Trotting Association.
FEI Veterinary Director Graeme Cooke announced in November 2014 he was stepping down from the post. After six-years, he cited personal reasons for his decision.
During part of that time, Akerström served as the head of the Equine Welfare department for the association. He has also worked closely with the Swedish Equestrian Federation and its Jockey Club.
Previously a veterinary inspector for the Swedish Board of Agriculture and the Swedish Animal Welfare Agency, 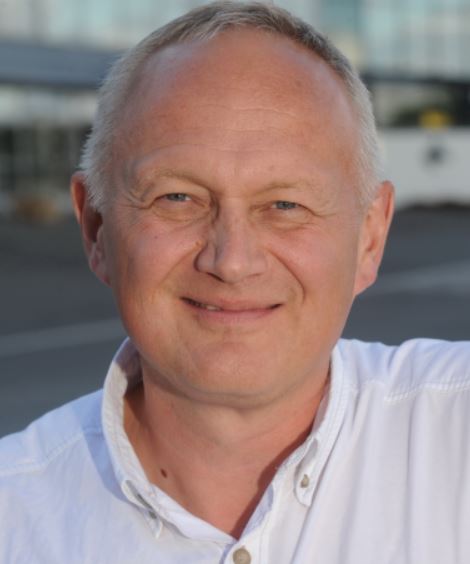 Akerström specialized in equine sports, welfare, disease control and horse transportation.
Akerström holds a master’s degree in veterinary science from the Swedish University of Agricultural Sciences. He also specialized in equine neonatal medicine as a private practitioner.
“Equestrian sport has been a major part of my life for 30 years,” Akerström said.
“As with many people in the horse world, my passion for horses goes back to my childhood, and since then I have worked with horses directly, with organizations specializing in welfare and the growth of horse sport. I am now looking forward to helping the FEI move forward with its progressive work in horse movement, equine welfare, and anti-doping.”
Akerström has a broad range of hands-on horse experience. He competed in jumping, eventing and worked as a course designer and horse show manager. In his early years, he also served as a platoon leader and instructor for the Regiment of Halsingland during his 10-year career with the Swedish Army.
“Göran Akerström has unparalleled leadership, horse sport, and horse welfare expertise,” FEI Secretary General Sabrina Zeender said.
Akerström begins his new position on September 1, 2015.

“I am super excited about the fact that the FEI want[s] to do things to help the grooms...," said dressage groom Alan Davies....
Read More