Stock photo of horse with EPM, a neurological disorder.

A Kentucky compounding pharmacy has been issued a warning by the U.S. Food and Drug Administration (FDA) after the death of multiple horses. The agency reports it initiated its investigation after two Kentucky horses died from being treated with an oral paste compounded by Wickliffe Pharmaceutical for the treatment of EPM.

The warning letter states the FDA’s investigation found that the animal drugs made by Wickliffe Pharmaceutical “are adulterated and misbranded under the Federal Food, Drug and Cosmetic Act (FD&C Act).” The FDA indicates that one lot contained 2380% higher levels of pyrimethamine than Wickliffe’s labeling indicated. Adverse events in horses associated with high doses of that drug include seizures, fever and death.

During the FDA’s initial investigation, the agency received another adverse event report for an additional eight horses, located in Florida, after a veterinarian administered a suspension product from the compounding pharmacy. Two of the thoroughbreds died.

EPM is a neurological disorder in horses. Drugs that have been evaluated and approved by FDA for the treatment of EPM include ponazuril, diclazuril, and a combination drug of pyrimethamine and sulfadiazine.

Multiple lawsuits have been filed against Wickliffe Pharmaceutical by the horses’ owners. 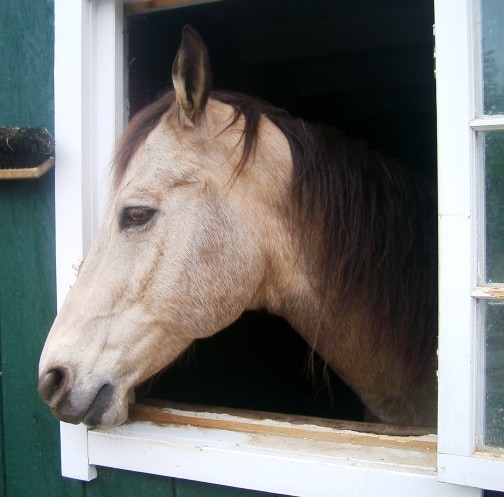 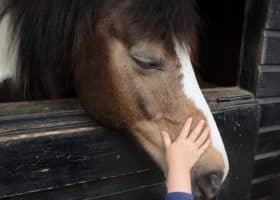 The U.S. Food and Drug Administration sent a warning letter to an online veterinary company for its marketing of new equine drugs that are unapproved. The FDA sent the letter regarding several products marketed under the Nat...
Read More

Four horses are dead after suffering the ill effects from a compounded combo drug containing pyrimethamine and toltrazurilused used to treat the neurological disorder EPM. The FDA says the product was made by Wickliffe Pharm...
Read More 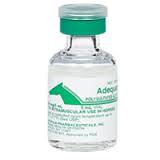 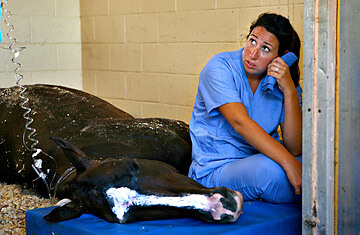