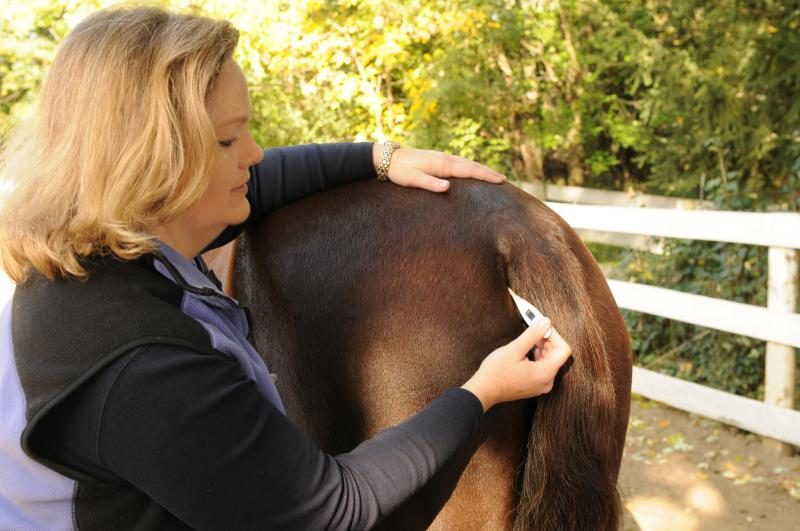 A Florida court has permanently enjoined an animal feed manufacturer. It comes after 17 horses were euthanized due to the company’s alleged misbranding and adulteration of pelleted horse feed.

The consent decree requires the company to control its production of medicated animal feed and to comply with federal law before it can resume its medicated feed operations.

The FDA conducted inspections of Syfrett Feed’s facility in January 2014, June 2015 and June 2016. The agency’s inspectors found the feed company failed to establish and maintain adequate procedures for the identification, storage and inventory control of drugs and equipment intended for use in medicated feeds. It also didn’t make sure that the correct labels are used on all medicated feeds.

The FDA issued a warning letter to Syfrett Feed in July 2014 for the violations.

Syfrett Feed informed the FDA the company received complaints related to its pelleted horse feed and the subsequent euthanasia of 17 horses. The company agreed to discontinue the production of horse feed.

“It is the responsibility of feed manufacturers to have sufficient manufacturing controls in place to ensure the safety of their products,” said Steven Solomon, D.V.M., director of the FDA’s Center for Veterinary Medicine.

“The FDA will take whatever steps are necessary to protect animal health when we find repeated violations that raise safety concerns,” Dr. Solomon adds.

The action prohibits Syfrett Feed from processing, manufacturing, preparing, packing and distributing any medicated animal feed produced until the defendants hire an expert. That person must ensure that the company is following all regulations relating to medicated feed.

The FDA must provide Syfrett Feed with written permission before they can resume the manufacturing and distribution of medicated feed.