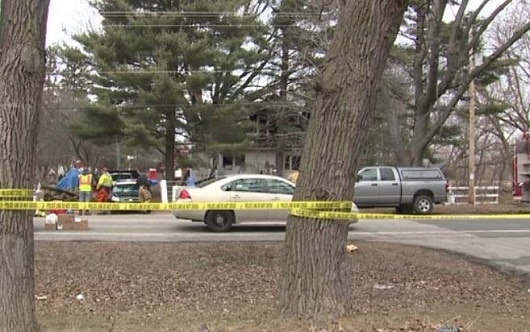 The bodies of two people and a dog were found Thursday in a house on a Wisconsin farm owned by David and Paula White. The Pleasant Prairie couple was absent from court as a jury convicted them of 13 counts of animal cruelty.
It was day nine of the White’s animal cruelty trial. Jurors were tasked with deciding the pair’s fate after hearing more than a week of testimony from both sides. They were unaware of the fire that was reported at the White’s property Thursday just after 1 a.m. or that the defendants never showed up to court. Several fire departments answered the call to put out the blaze that reportedly engulfed the structure by the time they arrived.
The owners of Hidden Lake Stables were charged with 11 felony counts of mistreatment of animals causing death and seven counts of misdemeanor failing to provide animals with food or shelter. Officials seized 23 horses in poor condition from the farm in April 2013 along 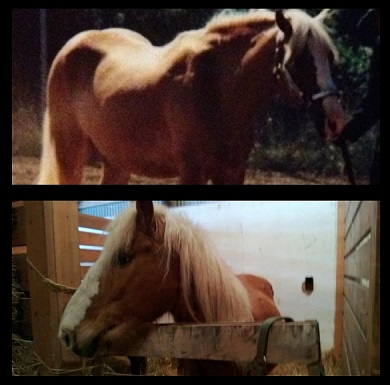 with various other animals. More than five dozen carcasses were scatted across the property. Some of the living were trapped in two barns that contained five dead horses left to rot in stalls. Trigger was one of the survivors of the ordeal. A photo shows his before photo and how he looked when he was rescued from the stable, according to those involved.
After more than seven hours of deliberation, the jury found both David and Paula White guilty of 11 felony counts of mistreatment to animals and two misdemeanor counts. They were found not guilty of the additional misdemeanors.
Pleasant Prairie Police have not released the identities or the causes of death of the two people found dead in the house. Due to code violations, no one was allowed to live in the house after it was declared uninhabitable by officials in 2013.
Stay with Rate My Horse PRO as we continue to bring you the latest from the investigation as it becomes available.