The famous cutting stallion, Dual Peppy, as he was found on Friday in emaciated condition (top) and in better days (below.)

Ten horses living in wretched conditions in the Black Forrest have been seized. The horses’ owner, Sherri Brunzell, is charged with misdemeanor animal cruelty, according to the sheriff’s department. 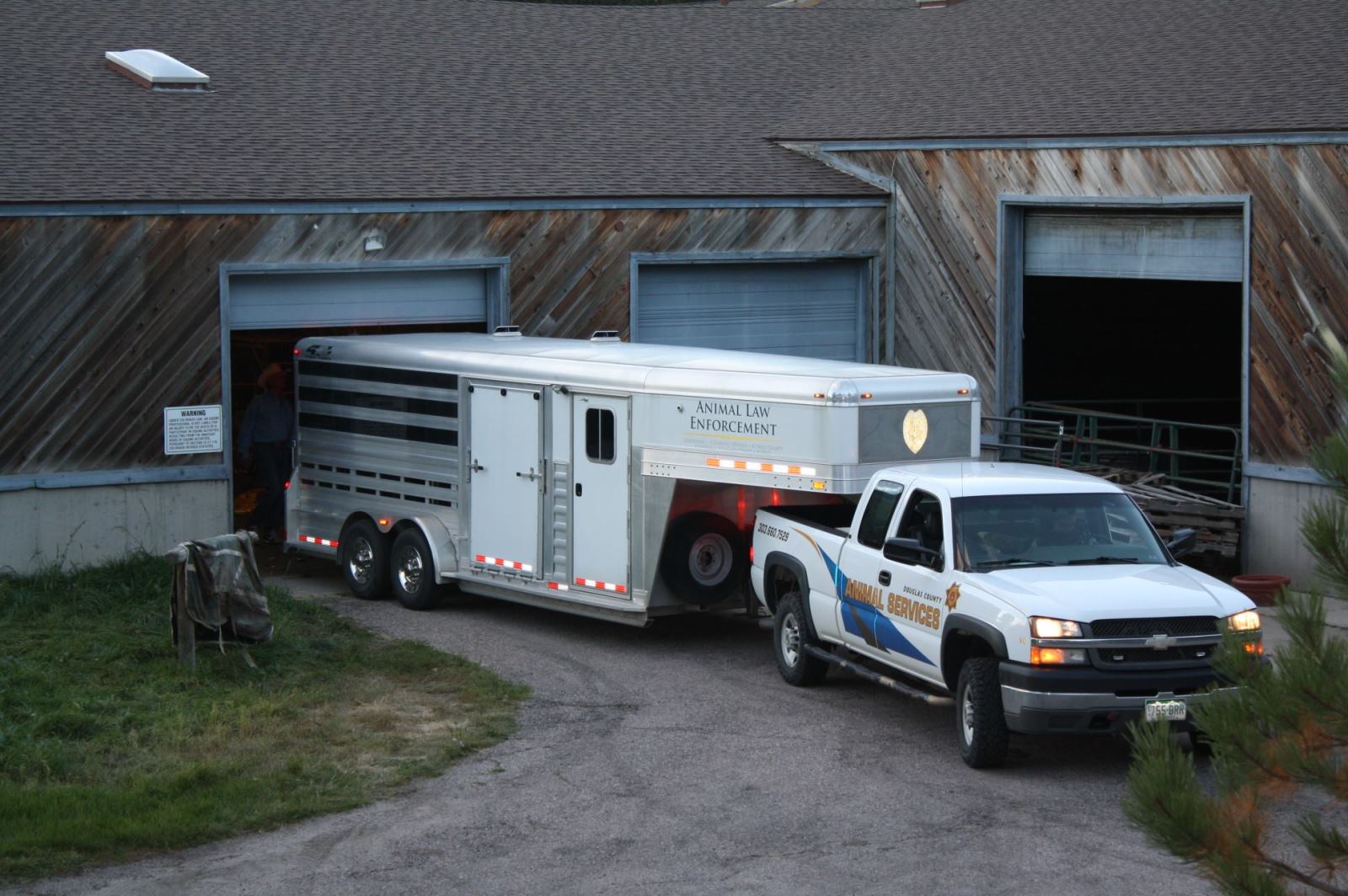 The Colorado Humane Society moved the horses to a local rescue where they will be rehabilitated.

“It is like leaving a child with a child molester,” says C.T. Babcock, who used to stand the champion cutting stallion Dual Peppy. The emaciated 22-year-old Quarter Horse is one of eight found Friday living in deplorable conditions. Peppy and three others 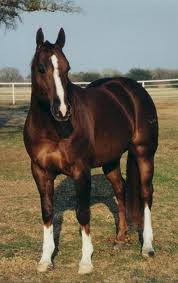 are locked in a building with at least a dozen dead horses. “I want to see the horse safe, this is inexcusable.”

A criminal investigation is underway by the El Paso County Sheriff Department. The agency is facing scrutiny by many in the equine community after failing to have a veterinarian immediately assess the reportedly ailing horses. The equines were also left in the owner’s care among the rotting horse flesh consuming space around them.

Ragula is responsible for uncovering horse breeder Sherri Brunzell’s secret in Colorado’s Black Forrest. Pallets, locks, and chains keep the horses secured in the rented building, but were unable to keep Ragula out when her dog entered the makeshift graveyard. She says she was shocked to find fecal material stacked four feet high and decomposing horses covered with garbage bags. The soil where each horse came to its final resting place remains saturated with blood.

Rate My Horse PRO spoke with Lt. Bob Jaworski of the sheriff’s investigation division who is in charge of the case. He said he was working to get a veterinarian out to see the horses and he called the state veterinarian’s office.

The department received several recommendations from Kate Anderson, DVM including how to establish a cause of death utilizing the skeletal remains. Dr. Anderson is the program administrator of the CDA Bureau of Animal Protection, which is under the state veterinarian’s umbrella. Dr. Anderson says the horses’ remains may show if the animals were starved to death. She calls testing the bone marrow a “worthwhile endeavor” for authorities. The expected range for bone marrow fat content in a healthy horse is between 60 and 90%, according to experts.

In Colorado, animal abusers can be charged with a misdemeanor or felony depending on the situation, according to Dr. Anderson. In 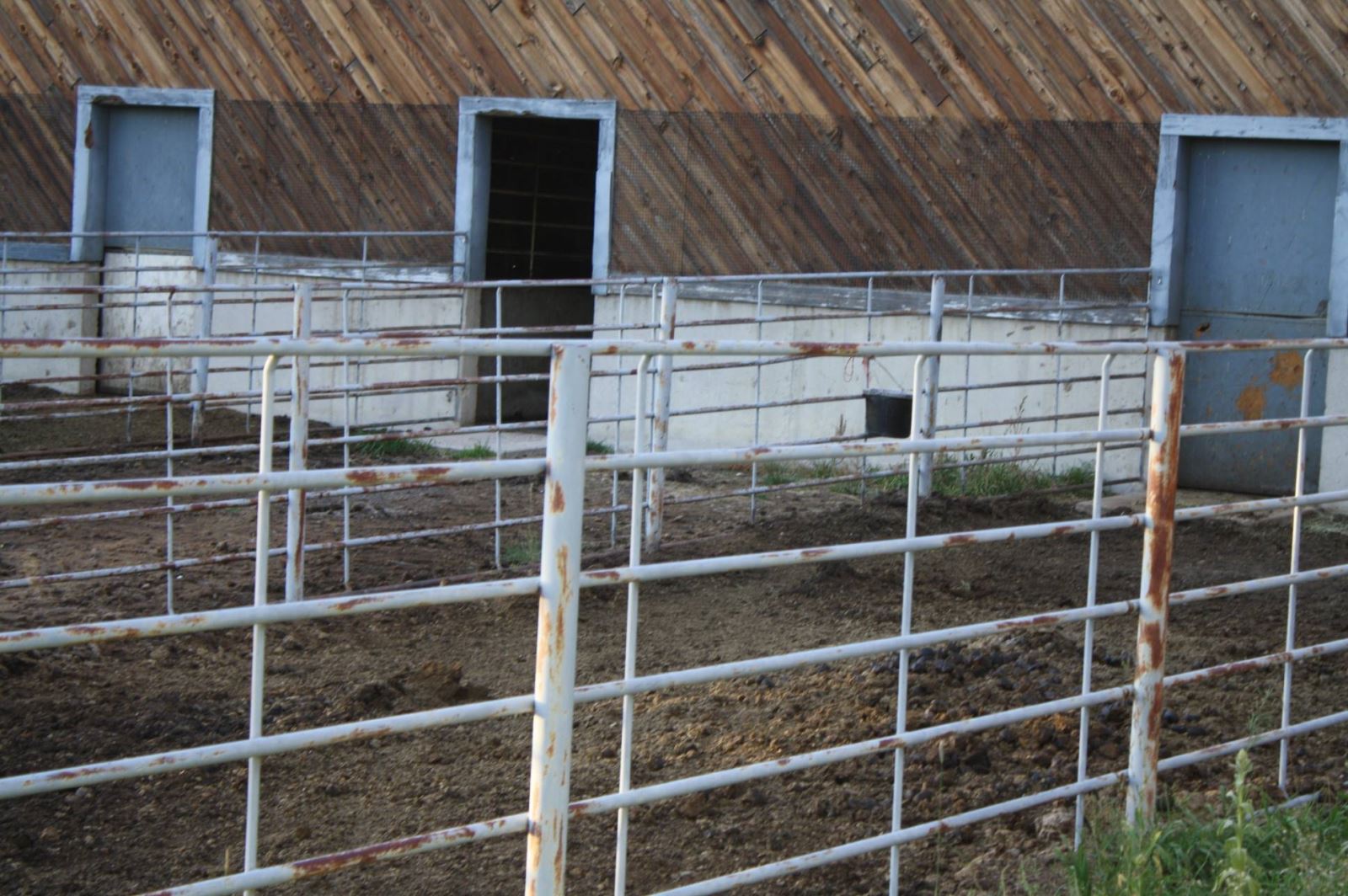 order for a felony charge to be brought, she says the person must be a repeat offender or there must be aggravating circumstances.

Stockbroker Benjamin Glidden owns the building located on the 5400 block of Burgess Road that Brunzell is using as a horse morgue. He says he knew she lost some horses although didn’t know the skeletons were being stored there.

“Do you know what hay prices are out here?” Glidden inquired.

He admits he knows very little about horses, but said he would continue renting to Brunzell. When reminded there was a pending criminal investigation Glidden stated, “it’s not criminal in Colorado.”

“This makes me sick,” says Babcock.

Ragula says the ordeal has been physically and mentally exhausting knowing the horses were silently dying. “I thank God for the people standing behind me.”