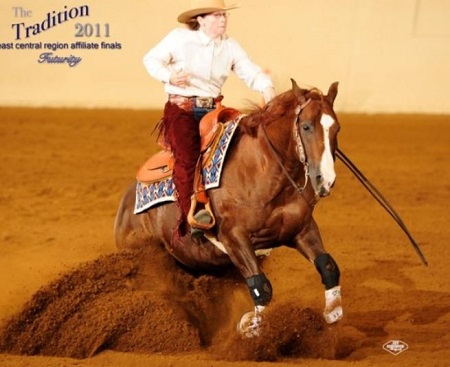 The justice ordered Rossetto to serve time behind bars, but only if she didn’t pay just over $15,000 in restitution to her victims.

Lead prosecutor William Vailliencourt, Jr. tells Rate My Horse PRO Rossetto paid the ordered restitution. One of the checks was payable to Lloyd’s of London, according to Vailliencourt. Spared jail, Rossetto will serve two-years probation.

Rossetto was convicted in May of forging an insurance document and felony uttering and publishing after her reining horse CF Free Agent was euthanized in January 2013. Rossetto admitted creating a document purportedly from Smith-Embry Insurance Associates, Inc. and sending it to the Veterinary Teaching Hospital at Michigan State University.

The prosecution also accused Rossetto of creating and sending a fake bill of sale to the insurance company with an alleged purchase price of $35,000 and a forged signature. Documents show Rossetto was attempting to claim an insurance payout of $50,000 for her deceased horse. Rossetto paid $25,000 for the American Quarter Horse gelding in 2011 and did not receive a bill of sale, according to court documents.

The prosecutor asked the court to sentence Rossetto to six-months behind bars since she had not expressed remorse for her crimes.

The total cost of insurance fraud, not including health insurance, is estimated to be more than $40 billion per year, according to the FBI. 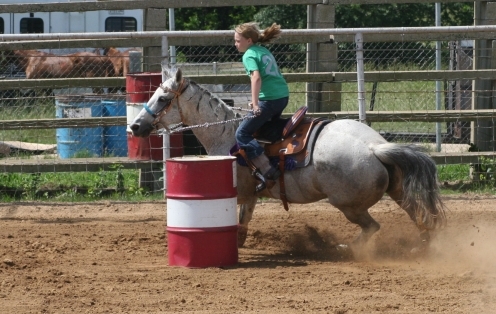