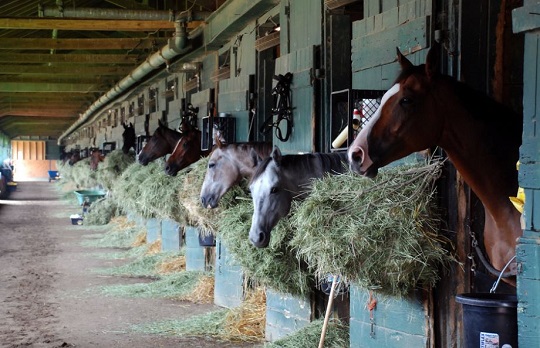 A southern New Mexico training facility is back under quarantine after a horse’s equine piroplasmosis diagnosis. The New Mexico Livestock Board imposed the quarantine at Jovi Training Stables in Sunland Park late Friday due to the parasitic disease.

Equine piroplasmosis (EP) is a bloodborne disease primarily transmitted by ticks. The disease can also be spread from animal to animal by contaminated needles.

Once infected, horses can take anywhere from a week to more than three weeks to show signs of illness. Mild forms of EP can appear as weakness and lack of appetite. More severe signs may include fever, anemia, weight loss, swelling of the limbs, and labored breathing. Death may occur in some cases.

Humans cannot get equine piroplasmosis. The disease is unrelated to the equine herpes virus (EHV-1), which recently affected Jovi and other facilities in the area.

“It is important to keep in mind that equine piroplasmosis is nowhere near as transmissible as EHV-1,” said Bill Bunce, the executive director of the New Mexico Livestock Board. “Compared to the EHV-1 outbreak, we are looking at a vastly different scenario here.”

Tick-spread diseases are typically uncommon due to New Mexico’s dry climate, Bunce added. He said this is most likely an “isolated case”.

“To ensure the disease is not widespread and to prevent further risk to the racing industry, we will be completing all regulatory testing and surveillance steps,” Bunce added. “That’s in addition to the quarantine that prevents horses from entering or leaving Jovi — meaning that during the quarantine period, no horses from Jovi will be admitted at Sunland Park Racetrack.”

EP is not considered endemic to the United States, but surveillance of the disease has increased with the popularity of international horse sports.  The New Mexico Racing Commission requires Quarter Horses at sanctioned racetracks in New Mexico be tested for the disease once every two years. 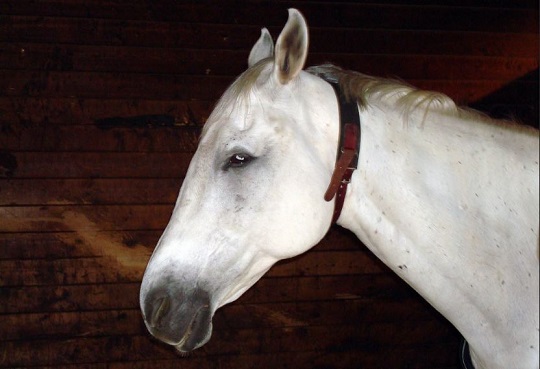