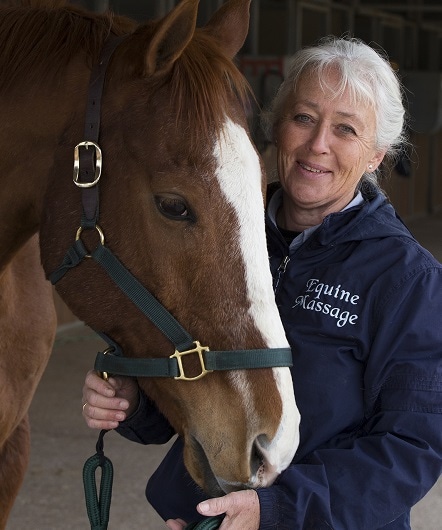 A suit filed against the Arizona State Veterinary Medical Board challenges a requirement that animal massage therapists must be veterinarians.

The plaintiffs, including Celeste Kelly, filed suit in Maricopa County Superior Court. Kelly ran a successful equine massage therapy business until she reportedly stopped for fear of criminal implications. According to the complaint, in 2012 the horse masseuse first received a letter stating the Veterinary Investigations Division opened an investigation into allegations she was providing “veterinary services to the public in Arizona without a veterinary license.” It was followed by a Cease and Desist and additional letters through 2013.

Those who practice veterinary medicine, including massage therapy, without the proper vet license can face civil and criminal charges if they accept fees for their services. Failing to comply is punishable by up to $3,500 in fines and six months in jail.

Kelly massaged equine clients for ten years after receiving private certification from a school in Colorado.

The practice of veterinary medicine is defined in Arizona as:

Prescribes or administers any drug, medicine, treatment, method, or practice, performs any operation or manipulation, or applies any apparatus or appliance for the cure, amelioration, correction or modification of any animal condition, disease, deformity, defect, wound or injury for hire, fee, compensation or reward that is directly or indirectly promised, offered, expected, received or accepted.

Equine dentistry professionals are exempt from the state’s licensing requirements, according the suit.

The plaintiffs are asking the court to rule the administrative code as unconstitutional. The three women are represented by the Institute for Justice and are not seeking damages.

Five states including New York, Maine, and Massachusetts do not allow non-veterinarians to practice massage therapy on animals. Several other states only allow non-vets to provide the services if a veterinary is supervising. 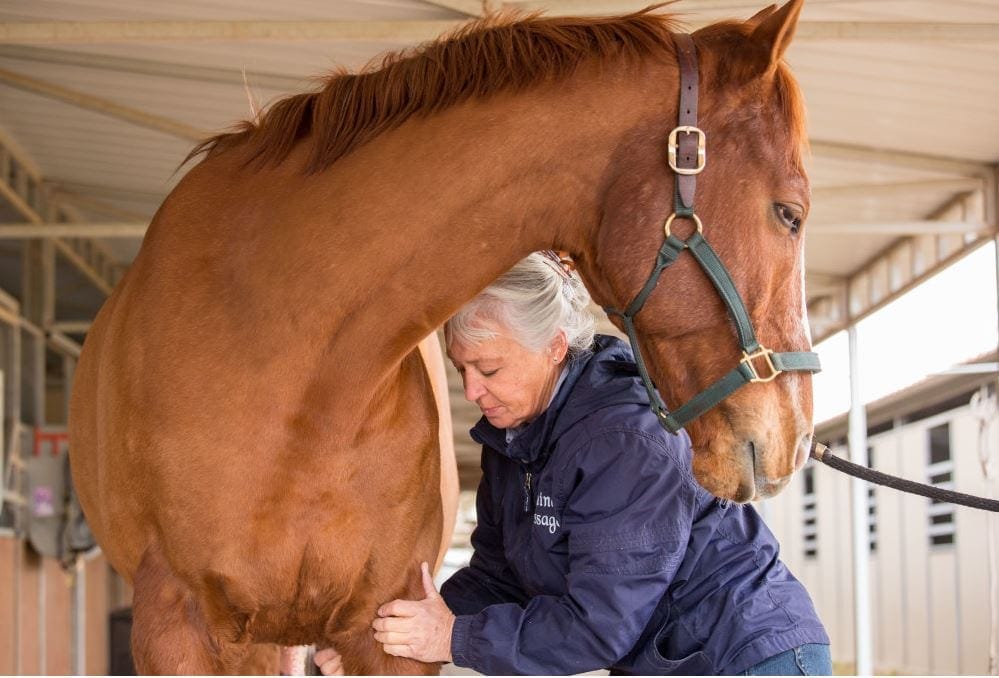 Equine massage therapists in Arizona can now give their four-legged customers a massage without having to obtain a veterinary license. ...
Read More