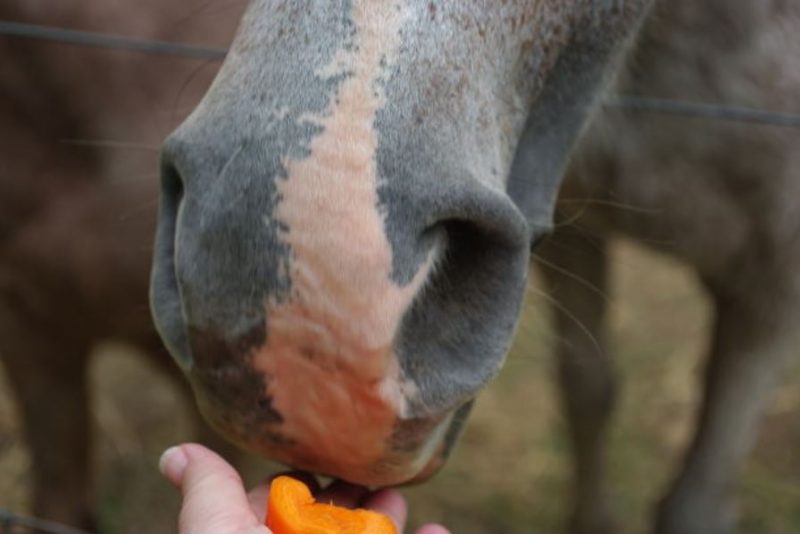 A Washington woman is dead after contracting a bacterial infection from an ill horse, the Centers for Disease Control and Prevention (CDC) reports.

The 71-year-old unnamed woman, from Seattle, was reportedly healthy until she visited her daughter’s King County horse boarding and riding stable. On at least two occasions, the woman had close contact with the stable’s horses by riding, petting and walking them, according to the CDC.

Days after she last interacted with the horses, the woman was found unconscious. She was transported to the hospital and died the same day. What started as symptoms of a respiratory infection, including a sore throat and cough, rapidly deteriorated to diarrhea and vomiting.

At the start of the woman’s visit, a horse developed ocular and nasal discharge and lethargy. Her 37-year old daughter gave the horse 10-days of antibiotics and it recovered. The daughter also developed a mild sore throat and cough.

Test results reveal the woman’s death was caused by S. zooepidemicus, which is not common in humans.

S. zooepidemicus is a zoonotic pathogen that is usually associated with consuming unpasteurized dairy products. The daughter states neither consumed any such products.

In horses, S. zooepidemicus is a bacterial infection that can cause respiratory, wound, and uterine infections.

The report states the deceased patient may have been at increased risk for invasive disease because of her age and preceding upper respiratory infection.

Samples collected from the women showed both were infected with the bacteria. Three horses were also found to be infected.

Out of 32 reported cases of the bacteria infecting people, seven were fatal.

The CDC recommends thorough hand washing with soap and water after contact with horses and other animals. 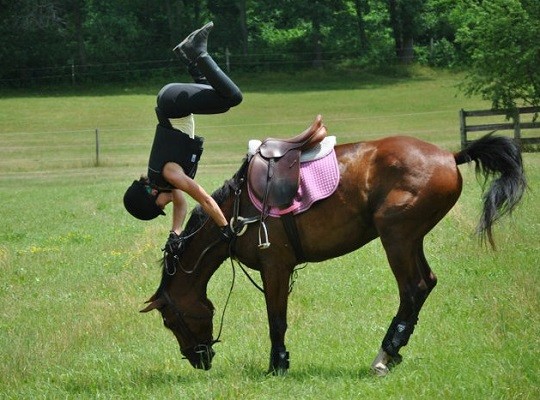