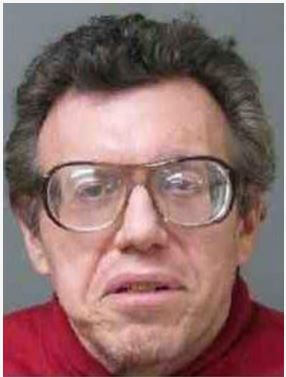 It has been eight months since the beating death of 87-year-old Claire Herman.

Today, her son, equestrian writer Peter Herman pleaded guilty to manslaughter, assault, and endangering an elderly person. The district attorney said Herman admitted to hitting his mother, who lived with him, in July, December, 2010, and in January prior to her death.

Herman was arrested after police were called to his Mount Vernon, New York apartment on January 3 by their landlord. His mother was taken to the hospital where she died later that night.

Prior to his arrest Herman was the Editor of Today’s Equestrian, according to the magazine’s 2010 website. Herman’s biography said he was also an Assistant Polo Manager at the Greenwich Polo Club in Connecticut and a horse show announcer. Additionally, the site stated Herman co-authored the 25th Anniversary Booklet for the Intercollegiate Horse Show Association and contributed as a freelance writer to the Review-Press.

Herman will be sentenced in late October. He is facing up to 15-years in prison.

Peter Herman was sentenced today to two to six years in prison.