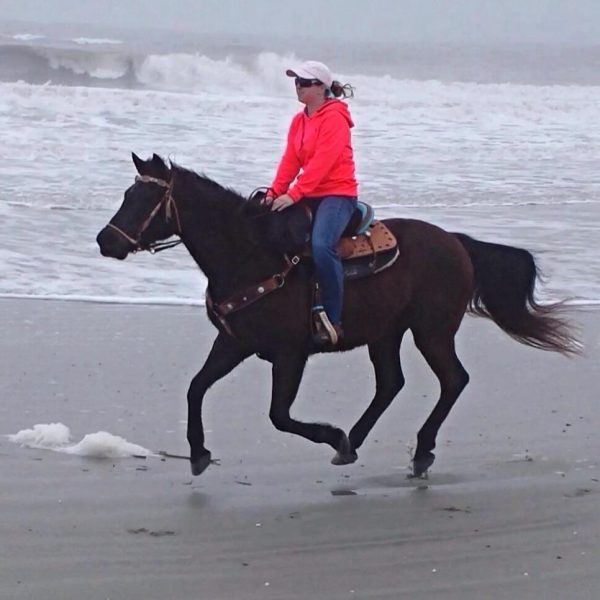 Georgia equestrian Michelle Wilcox canters a horse on the beach. She was mauled to death by a pit bull she knew.

A Georgia equestrian was mauled to death Monday by her boyfriend’s pit bull while he was at work, according to authorities.

Michelle Wilcox, 30, of Savannah, was found dead in a horrific scene at they boyfriend’s home near Newington. Investigators said there was no foul play. An autopsy confirmed Wilcox died from injuries sustained in the dog attack.

An animal lover and avid horse rider, Wilcox was familiar with the household’s pets and handled them safely numerous times. Her boyfriend displays photos she took of the pets on his Facebook page. 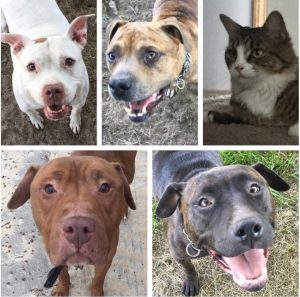 “The dog was raised from a puppy in the house. Always inside. She [Wilcox] came home and let it out and seemed to be doing the normal routine. The dog just attacked. Not sure we’ll ever know why,” Screven County Sheriff Mike Kile told WTOC 11 News.

None of the dogs in the home had any known history of viciousness or aggression. The male pit bull was euthanized at the request of the owner.

The attack is a sober reminder regarding the precautions needed when working with animals.

Wilcox worked as a meat inspector for the Georgia Department of Agriculture.