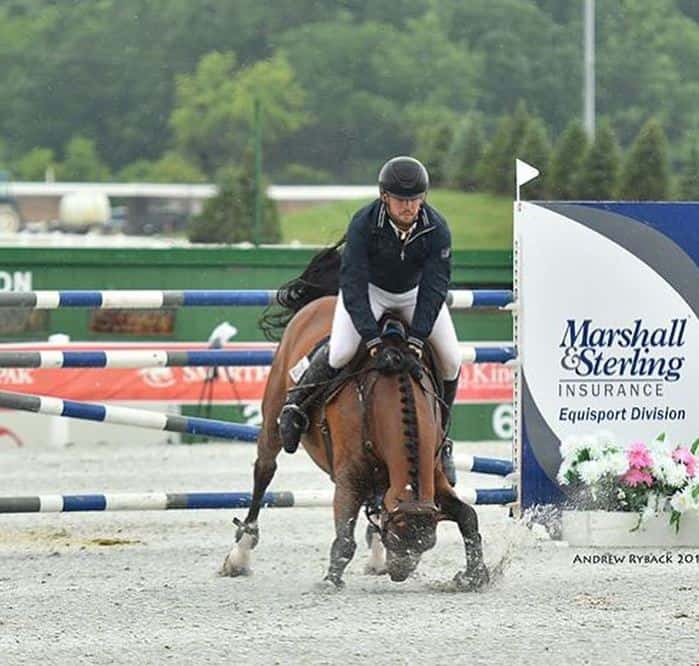 Can Emanuel Andrade recover from the collapse of his family's billion dollar life? Photo by Andrew Rybeck 2018 / Instagram / @emanuelhorses

It may be the biggest fall of equestrian Emanuel Andrade’s life due to the collapse of his family’s wealth. The feds tell us the 22-year-old Wellington resident has “no contact” with the seized show horses.

A Florida judge sentenced Alejandro Andrade to 10 years in prison for his billion-dollar criminal scheme. It comes after the former Venezuelan National Treasurer pleaded guilty in December 2017 to conspiracy to commit money laundering. The court just unsealed the documents this month.

The senior Andrade admits accepting more than $1 billion in cash as bribes, as well as a private jet, yacht, show jumping horses, luxury real estate, luxury watches, and more. His co-conspirators gained favors tied to control of the foreign currency exchange in Venezuela.

The court entered a $1 billion forfeiture money judgment against Andrade. The feds seized luxury assets obtained through Andrade’s corrupt business dealings including 17 Warmblood sports horses. The 54-year-old’s son competed for Venezuela in show jumping with the horses, including the Zangersheide stallion Hardrock Z.

Sarah Schall, spokeswoman for the United States Attorney’s Office for the Southern District of Florida tells Horse Authority the horses are being cared for at the Delray Equestrian Center. Although, she confirms the young Andrade turned Olympian isn’t riding or caring for the horses.

A court Order authorizes the expedited sale of the forfeited assets, including the horses, while ensuring the animals’ welfare.

Fraud accompanied by ill-gotten financial gains, seized horse properties, as well as high dollar horses, are nothing new in the equine industry. In recent years, there have been at least two high profile criminal cases involving federal horse seizures. Interestingly, both have ties to the American Quarter Horse Association.

In 2012, Rita Crundwell of Dixon, IL pleaded guilty to stealing $53 million from the small town during her 20-year career as comptroller. Crundwell used the stolen funds to finance her extravagant horse show lifestyle showing on the AQHA circuit.

Before she entered her plea, the feds seized more than 400 Quarter Horses including champions and breeding stock from Crundwell. Even more, the feds took ownership of her embryos, semen, tack, and AQHA trophies. The high bid at the federal seizure auction was for the AQHA stallion Good I Will Be when the gavel fell at $775,000.

Crundwell is serving more than 19-years in prison.

Similarly, the government seized more than 400 Quarter Horses tied to the Zetas drug cartel in 2012. The racehorses were used to launder millions in dirty money by associates of the violent Mexican drug cartel, officials said.

The feds scheduled multiple auctions to sell the horses. One of the seized AQHA racehorses, Tempting Dash sold at an IRS auction for a record $1.7 million in November 2013.

In the end, the feds recovered about $12 million after selling the seized horses at auction.

One thing is certain, the feds are professionals when it comes to selling seized assets, even when if those assets include hundreds of high-dollar, living, breathing equine athletes.

Federal spokeswoman Schall says the Andrade family is not living in any of their former luxury real estate properties. The elder Andrade forfeited his estate, including horse properties near the Wellington Equestrian Festival in his agreement with the government. The properties include:

Andrade relocates to his new home in prison on January 25, per court documents.

A court-ordered online auction of 14 showjumpers fetches $2 million for the government despite an earlier equine appraisal that stated the horses were worth $9 million. 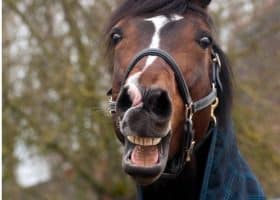 5 Ways to Keep Your Horse Property from Selling

Here are 5 ways not to sell your horse property from an equestrian real estate agent who focuses on helping clients buy and sell horse farms, ranches, and equestrian properties. ...
Read More 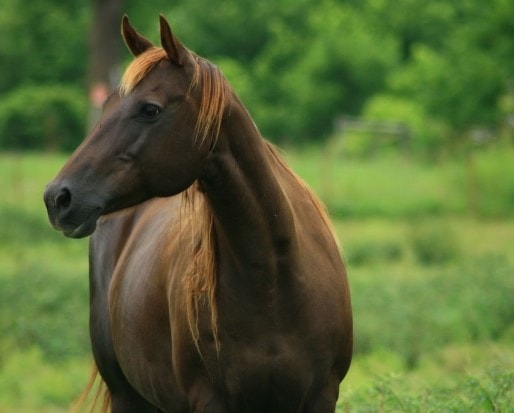 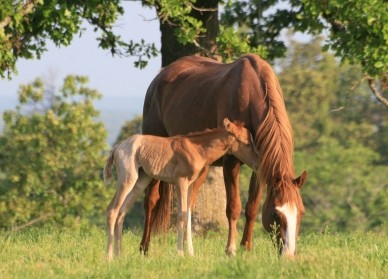 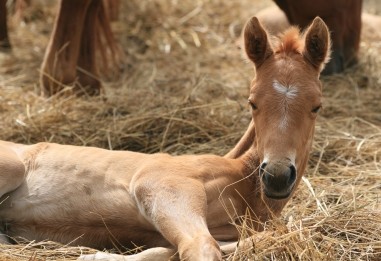 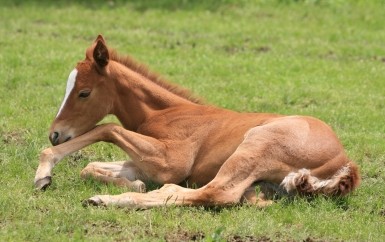 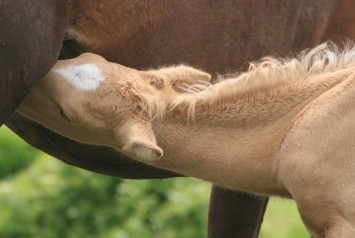 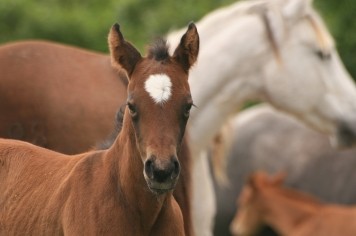