Three weeks of lock-down at HITS Ocala ended today, according to Florida’s Division of Animal Industry. The quarantine was put in place as a safety precaution after a horse at the show and exposed horses that left the facility became infected with EHV-1.

This year’s EHV-1 outbreak in Florida may lead to safer showing conditions at all HITS competitions in the future. HITS, Inc. President and CEO Tom Struzzieri says, “The required protocol we had at HITS Thermal [California] this year will now become required for all future HITS shows. It is clear that such protocols are in the best interest of horse health and the equine industry as a whole.”

The company implemented the state-sanctioned measures at only the one circuit in 2013, but recommended the guidelines for those attending other HITS shows.

At HITS Thermal, participants are required to present a negative coggins pulled within 90 days, a health certificate issued within 30 days of arrival, a statement stating the horse hasn’t had a fever within 3 days, and vaccination list from a vet. The vaccinations required include within 6 months of the show Eastern and Western Equine Encephalomyelitis, Rabies, Tetanus, and West Nile Virus. Within 90 days horses are required to have the Equine Influenza and EHV 1 and EHV 4.

Competitors can expect to see the changes as soon as HITS Culpeper and HITS Saugerties.

Other farms were also released from quarantine today after more than 200 horses across the affected areas were tested. All came back negative except two horses under quarantine in St. Augustine – that farm will remain quarantined for at least 14 more days.

Below is a look at the farms by name and location.
Quarantined Farms/Premises**

**The quarantines listed above do not necessarily encompass the entire premises. 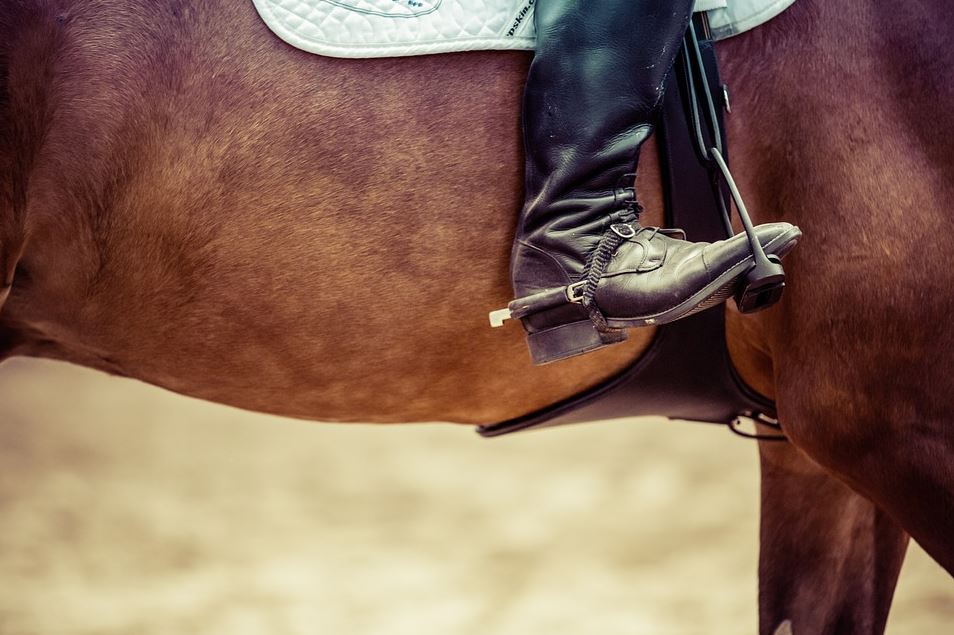 Central Florida developers will break ground on new showgrounds developed by World Equestrian Center in the next 30-days....
Read More