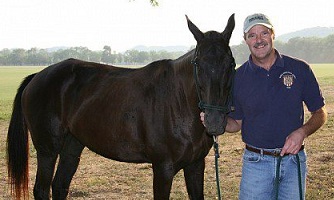 The United States Equestrian Federation (USEF) reports with great sadness that Dr. Craig Ferrell died this morning. Dr. Ferrell served as the U.S. Team Doctor and FEI Medical Committee Chairman, and was a steadfast friend to many in the equestrian industry.

Dr. Ferrell sustained injuries to his neck and spine from a fall on May 23 during a polo match near his family’s home in Tennessee.

Dr. Ferrell, whose clinical interests were sports medicine and joint replacement, was the founder of the Bone and Joint Clinic at the Vanderbilt University Medical Center in Nashville, Tennessee, where he served as a professor and Vice Chairman of Orthopaedics and Rehabilitation. He was a member of the American Orthopaedic Society for Sports Medicine and was elected as Chair of the FEI Medical Committee in 2007.

He was not only a surgeon, but also a humanitarian. Dr. Ferrell was a former board member of BrightStone, a facility that serves those with special needs.

“Craig was truly one of those rare individuals whose incredible talent as a world-class physician was only exceeded by the kindness, sincerity and compassion that he brought to everything he was involved. He was a friend, colleague and someone we were so blessed to know,” says Jane Forbes Clark, President of USET Foundation. 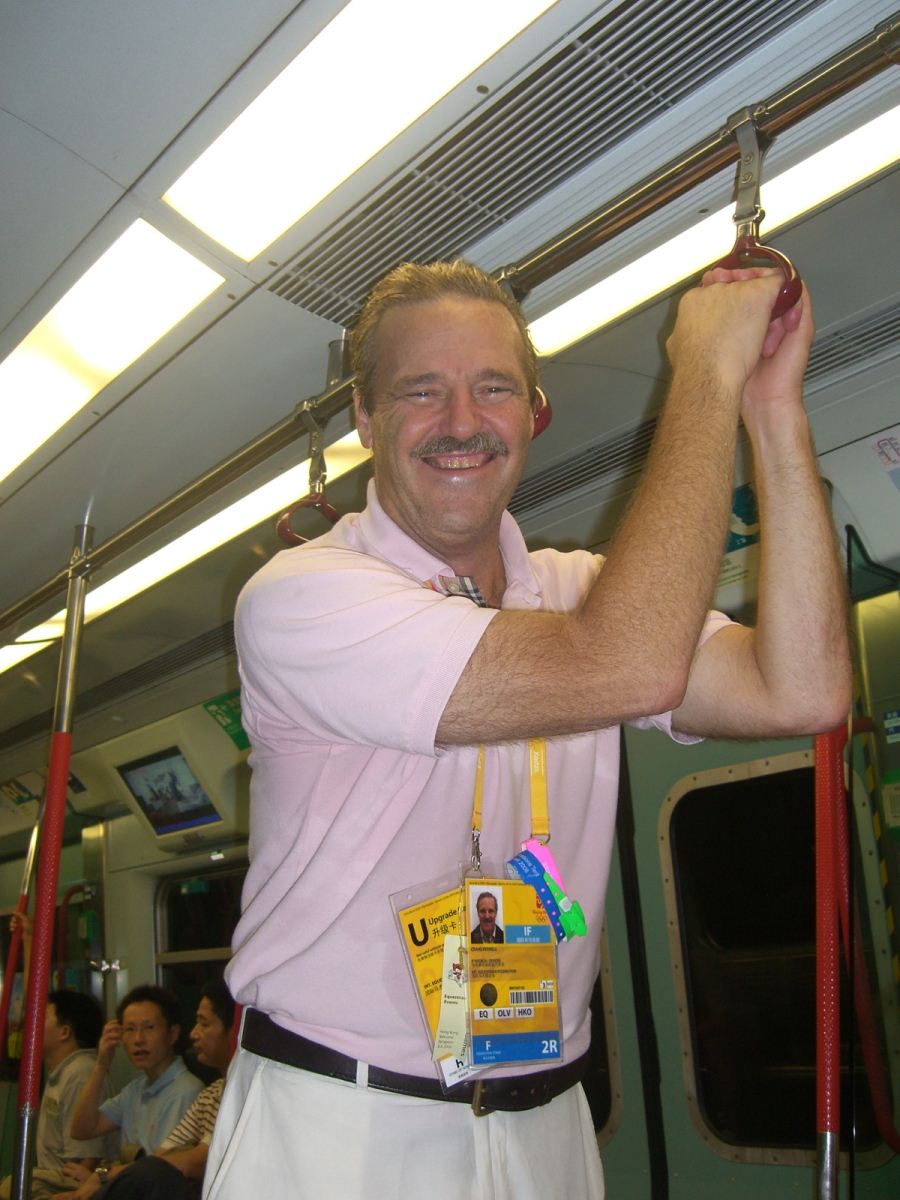 The youngest member of Dr. Ferrell’s family, his first grandchild, named Michael Cannon Ferrell, was born on the day of his riding accident.

Visitation is planned from 4 PM to 8 PM on Wednesday, May 30th at the Harlin Student Center on the campus of Battle Ground Academy, 336 Ernest Rice Lane, Franklin.

The funeral is planned for 2 PM Thursday, May 31st at the Catherdral of the Incarnation, 2015 West End Avenue, Nashville.

The family asks that in lieu of flowers, donations be made to Brightstone, 140 Southeast Pkwy Ct., Franklin, TN 37064.