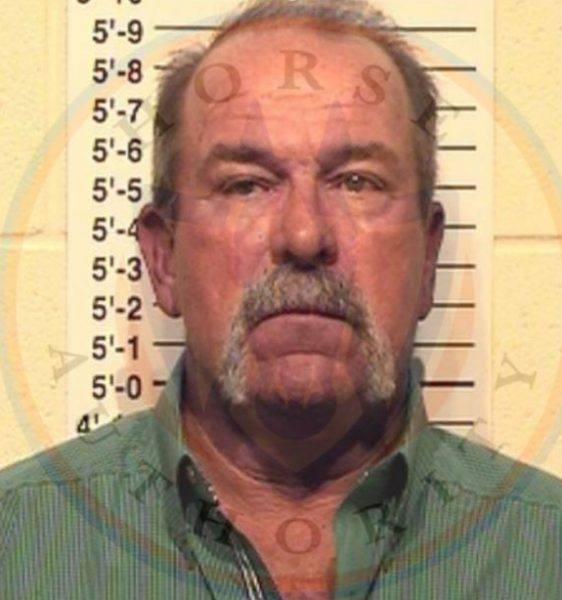 Dayle Kountz is convicted of animal cruelty for second time.

A Montana judge sentenced the owner of Kountz Arena to probation Thursday for felony animal cruelty.

Bozeman’s Dayle Kountz kept his stallion Young Doc Bar alive after an accident without veterinary care. Consequently, part of the horse’s lower leg fell off leaving only a bloody nub of dead tissue.

Silver Bow County District Judge Bradley Newman gave Kountz a two-year deferred sentence, along with a $2500 fine, and negligible fee. Furthermore, by successfully completing the sentencing conditions, Kountz may be eligible to have the felony animal cruelty charge wiped from his record.

Kountz pleaded no contest to the felony last month in a deal with the prosecution. The state dropped two additional felony charges including aggravated animal cruelty.

Authorities began investigating Kountz in March 2015. Horse show competitors at Kountz Arena found Young Doc Bar emaciated, lying in his own filth with a bloody stump instead of a leg.

Documents state Kountz kept the stallion alive after a December 2014 accident to collect the horse’s semen. The paint horse’s foot rotted off at the fetlock joint some two months later. Kountz euthanized the three-legged stallion as a result of authorities getting involved.

Kountz owns dozens of horses. He also has a prior animal cruelty conviction from 1999.

Gallatin County Deputy Attorney Erin Murphy has not responded to our interview request.

Our multiple attempts to obtain additional information from Grier via email regarding the specifics of Kountz’s suspension went unanswered.