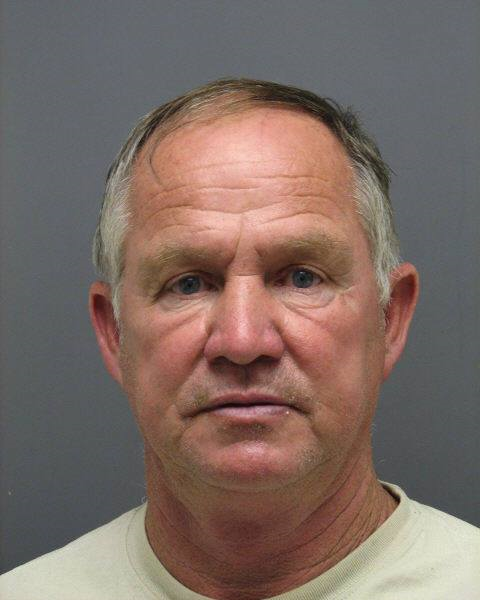 Authorities say they found 17 horses and numerous small animals living in filth. Virginia stable operator Larry Sams is charged with 58 counts of animal cruelty.
Sams runs Cross States Stables, which he advertises as a “Christian-based” operation. The stable offers many services including horse boarding, horseback riding lessons, trail rides, pony parties, and the sale of “kid horses.”
Officials served a warrant at the property on April 14. Three days prior, authorities received a tip from a concerned citizen regarding emaciated animals on the farm.
Water troughs filled with algae, debris littering paddocks, and horses standing in stalls deep with manure were detailed in court. One mare, owned by a boarder, had an infected wound on her flank and a large abscess on her neck.
The farm also houses small animals for sale including rabbits, peacocks, and ducks. A sign outside the farm gate promotes “Goats, Lambs, Sheep, Taking Orders for Halal for Eid.” Eid al-Adha is also known as the Feast of Sacrifice and is celebrated by Muslims.
Dead animals and animal parts, disposed of improperly, were found by officials. Sams said during the civil hearing that the small animals are sold as “pets,” but he has no idea what happens to them after they are purchased.
A total of 59 animals were seized including two horses, four dogs, and various farm animals. Several of the animals had to be euthanized due to their poor condition. A judge will determine the fate of the animals. Sams is scheduled to be back in court for a civil proceeding on May 6th.
Sams is no stranger to mistreating animals. According to court records, he was found guilty of 1 misdemeanor count of inadequate care of an agriculture animal in June 2012 and 2 counts of the same charge in November 2013. In December 2013, Sams was convicted of 1 count of inadequate animal care by owner. Records show he has not satisfied paying the fines from his final three cases, which were due in February and March 2014.
Sams’ daughter, Carolyn Sams, is charged with one count of animal cruelty. They are scheduled to be back in court to answer the criminal charges on June 3rd.