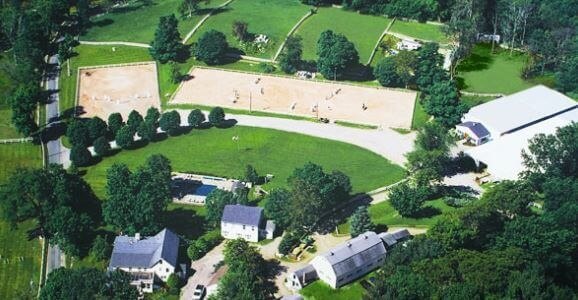 Weber pleaded guilty last year to under-reporting her taxes by $1.1 million over six years and for not paying her employees income and social security taxes for two years.

Judge Arterton said she went with the lighter sentence for a variety of reasons including the pre-judgment restitution already paid, the mental health needs of Weber’s 22-year-old daughter, and that longer term incarceration could place the farm’s business at risk, causing employees to lose their jobs. The defense submitted documentation to the court prior to sentencing stating “a term of imprisonment is not necessary, and that the interests of justice would best be served by a probationary sentence with strict conditions, such as home confinement.”

Weber could have faced 24 to 30 months in prison. She begins her sentence on May 15.

Court documents show Weber has paid more than $625,000 toward her tax bill with about $300,000 still owed. One million dollars found in a safe deposit box was forfeited to the government. She is required to pay all taxes owed as well as the penalties and interest.

Weber’s daughter, Juliana Starbuck, is scheduled to be sentenced on March 13. She pleaded guilty late last year to removing evidence to prevent seizure. Starbuck is a horse trainer and operates Starbuck Equestrian out of Weber’s Stepping Stone Farm.