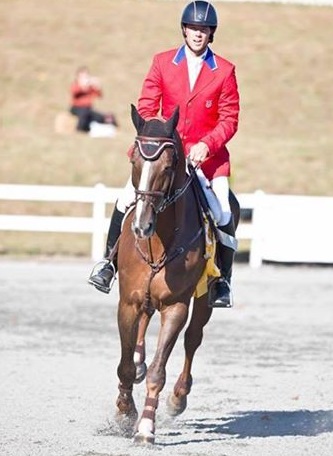 ConAir died after a fall on cross country at The Fork Horse Trials.

Two horses are dead after competing at The Fork Horse Trials.

ConAir died after a fall on cross-country on Sunday, April 6. Will Coleman was competing the 11-year-old gelding in the advanced division when fence 17AB, which consisted of a table and a skinny wedge, caused an issue.

ConAir and Coleman both got up then the gelding reportedly ran toward the barn until he was caught and transported back to the stables for a veterinary evaluation.

“After the preliminary veterinary exam was completed, ConAir collapsed and died,” according to a statement released by the Fork. A cause of death has not yet been determined. “The entire organizing committee and officials extends its heartfelt condolences to Will Coleman and the ConAir Syndicate at this difficult time.”

Coleman suffered a broken collarbone, but took time to thank those sending their support on his Facebook page. “Today’s events have been hard for me to swallow, and my sadness is overwhelming me at the moment. I’m truly numb, and will miss the ‘Joe’ dearly. Forgive me for not being more reflective than that at the moment, but thank you again for the kind words and thoughts.”On Monday, Coleman posted the following update.

Powderhound, the 15-year-old mount of Andrew McConnon, died on Saturday after competing in the stadium jumping phase. A cause of death is not know. Stay with us for more information as it becomes available. 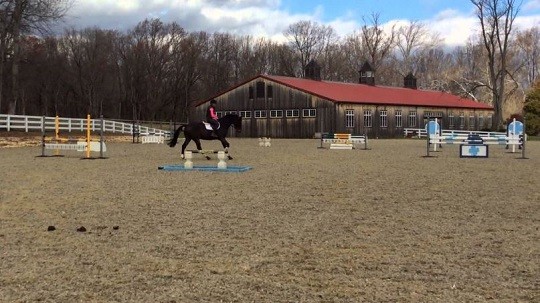