The owners of Wild Basin Ranch in Colorado are working through devastating blows, including the death of a stallion, after evacuating last week due to the flooding.

“I never thought we’d be on this side of the fence,” said Laura Lehsten, who manages mobile responders for a catastrophe 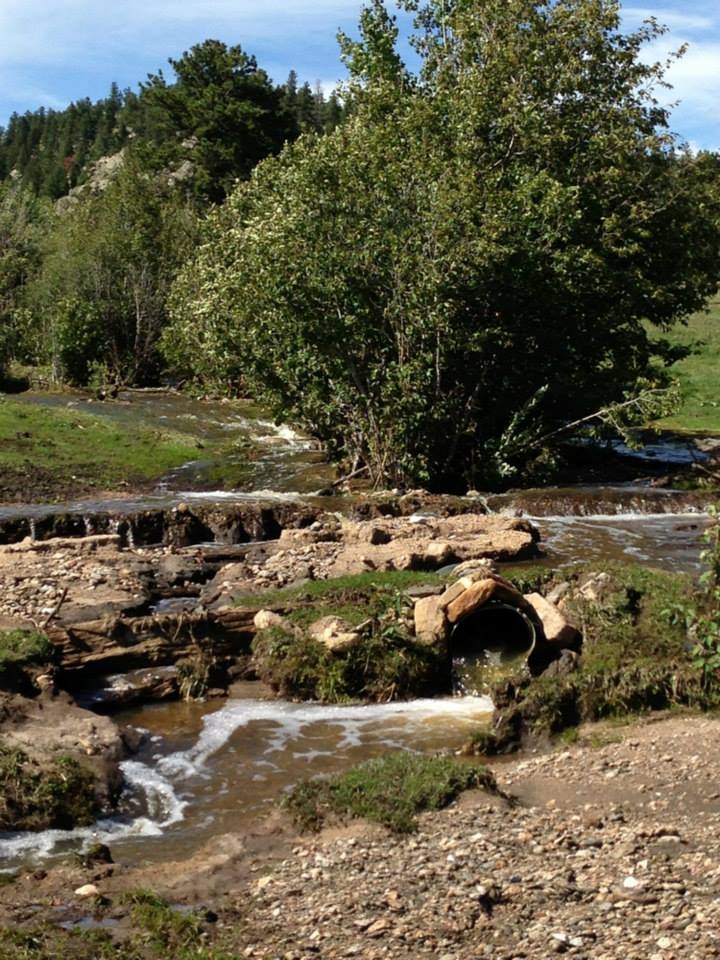 company. “It is incredible, the outreach, in less than 24-hours.”

The long-time quarter horse breeder is planning ahead and trying to figure out how to feed 50 quarter horses, including broodmares, stuck in the Rocky Mountains. The horses are on green grass now, but their hay is barely existent and looming is the first cold snap of the year.

“I called the county to see when they would have County Road 59 fixed.” They told her they didn’t show the road as being closed. “I said, it’s not closed. It’s gone,” said Lehsten. Also destroyed is the adjacent dirt road to their pasture, barn, and house.

Lingering amid the work is a substantial loss. There are more questions than answers surrounding the death of their stallion, A Hot Temptation. Lehsten’s neighbor, who has a plane, fed the horses while they were evacuated. Lehsten said it is believed during the evacuations, someone put their two stallions together, not realizing they were being looked after.

The 1996 western pleasure stallion was found dead on Monday by their neighbor. “He was an extra cool horse. You get really close when you can pull them back from the brink – his last years were really good,” she said.

The horse community pulled together Thursday as soon as Lehsten’s plight was known. Colorado Horsecare Foodbank Co-Founder, Juliana Lehman says the organization is providing Wild Basin Ranch with hay. “These horse owners didn’t plan for a flood in Colorado.” The non-profit, located in Weld County, has fed 400 horses since early this week and more hay donations are expected this weekend. Lehman is also working to get the feed to Lehsten’s horses.

Boulder County and Red Star rescue teams are reportedly delivering aid and food to animals in need in the area. “Red Star is serving those with the greatest needs first, but they have committed to helping Laura’s horses before they leave,” said Lehman.

A back-up plan is in the works and costs associated with renting a helicopter are $1875 an hour. Weight limits and other factors are still unknown, so the planning and waiting continue to ensure 50 very important mouths are fed this winter. 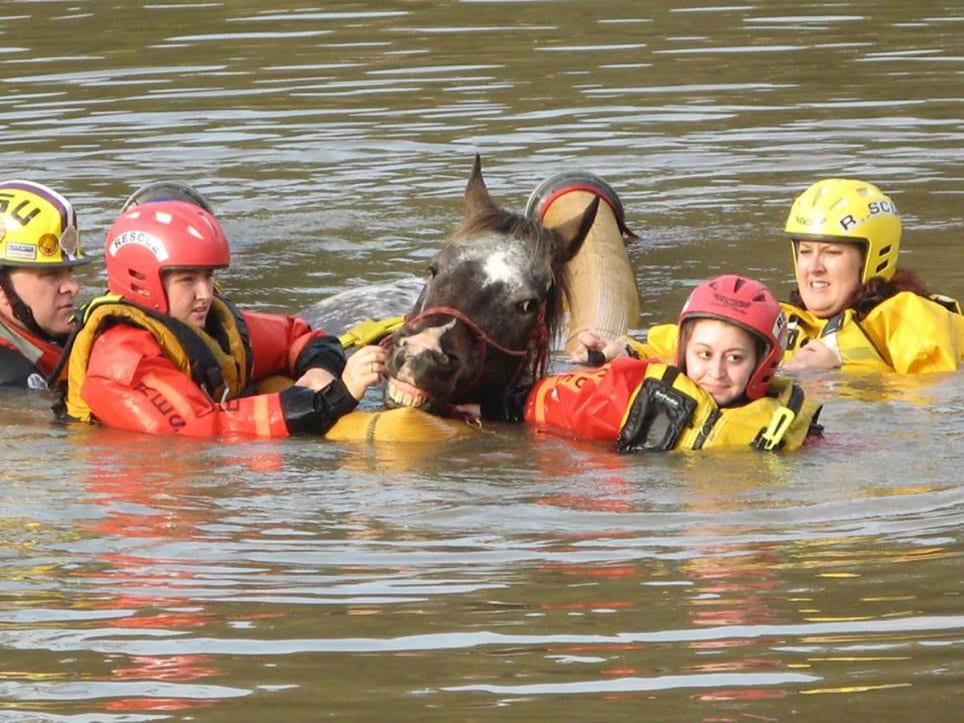