A Kentucky man accused of killing three members of his family, and a fourth individual at his parents' home, could face the death penalty. Ryan Champion is charged with four counts of capital murder and a single count of kid...
Read More

THE COMMONWEALTH OF KENTUCKY vs. ARNOLD M. WARMELS 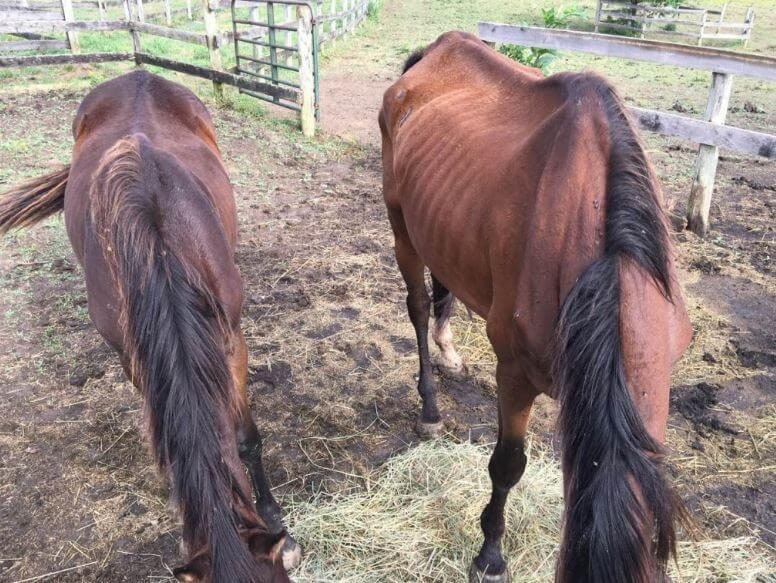 Where is Maria Borrell? An arrest warrant has been issued for Maria Borell in Kentucky, according to authorities. It stems from an animal cruelty investigation that began this month. More than 40 horses were abandoned at a...
Read More 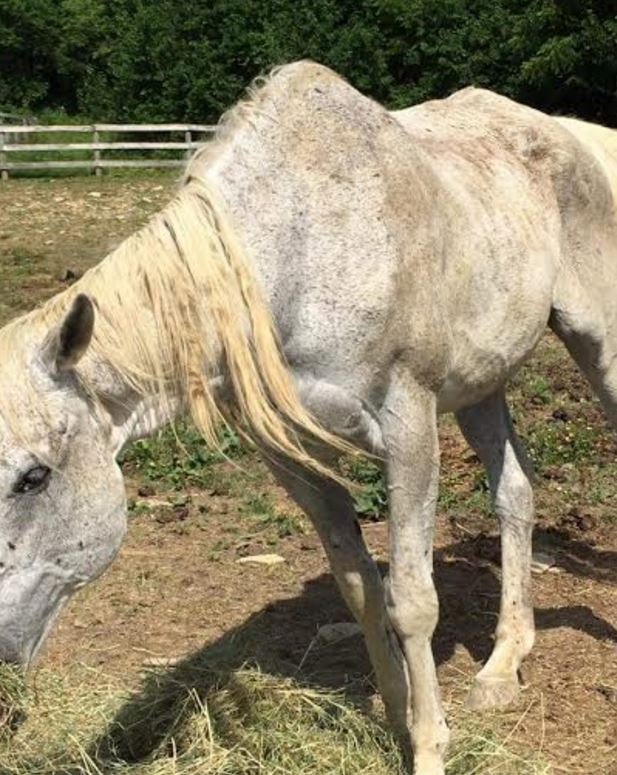 Chuck Borell The attorney for Maria Borell’s dad appeared in court and entered a not guilty plea Monday on his client’s behalf. Charles “Chuck” Borell, of Syracuse, N.Y., is charged with 43 counts of...
Read More

43 Horses Neglected A plea deal will keep Charles “Chuck” Borell out of jail in a Kentucky animal cruelty case. The Syracuse, N.Y. resident entered an Alford plea Thursday to nine of 43 counts of second-degree a...
Read More

Pony trainer Mindy Darst and another top hunter jumper trainer, Val Renihan are being sued for allegedly making fraudulent claims, through their agent, Sarah Doyle, in order to sell a lesser pony for $100,000 at the 2011 Pon...
Read More

A Kentucky horse owner sued the defendants who promised to give her horses a good home, but instead sold them for slaughter, asserting intentional infliction of emotional distress....
Read More 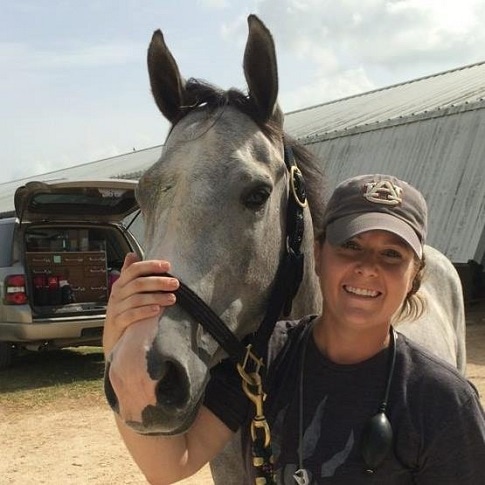 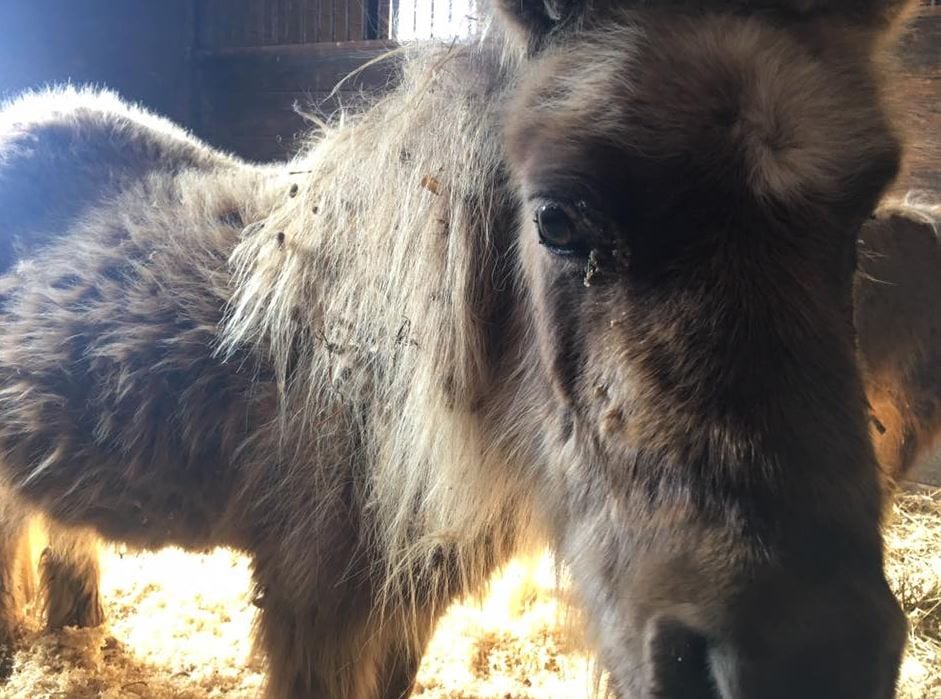