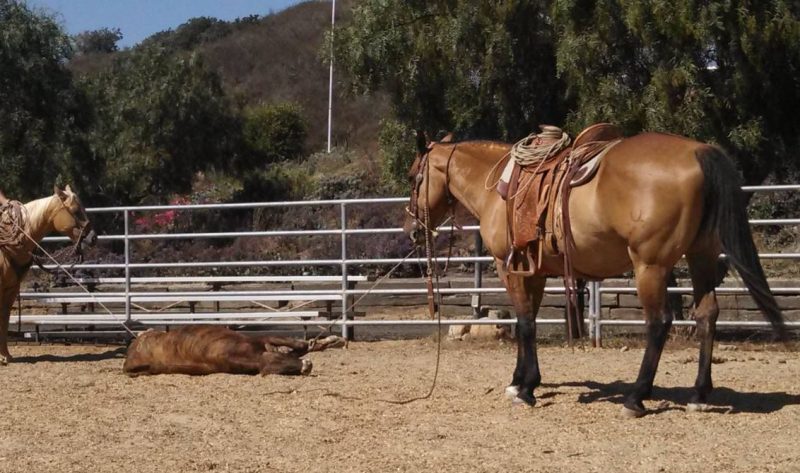 The filing does not state if any of the children in the photos are customers of Clews Horse Ranch.

Stay with us as we continue following developments in this case.