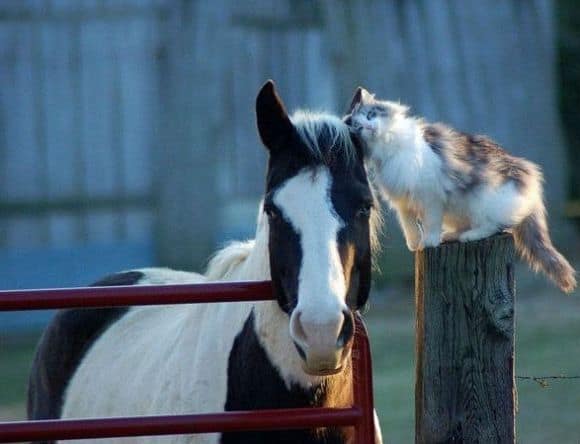 Children who abuse animals are up to three times more likely to be victims of abuse themselves.

The study defines animal cruelty as “socially unacceptable behavior that intentionally causes unnecessary pain, suffering or distress to and/or death of an animal.” The type of animal is not defined.

Researchers published their findings in the Archives of Disease in Childhood. Specifically, they found that when a child older than 10-years-old is abusing animals it may indicate the child is abused.

Reports of girls abusing animals are less prevalent than boys, although they suggest girls who abuse animals are part of a wider family abuse problem.

For more, go to First They Tortured Animals, Then They Turned to Humans.