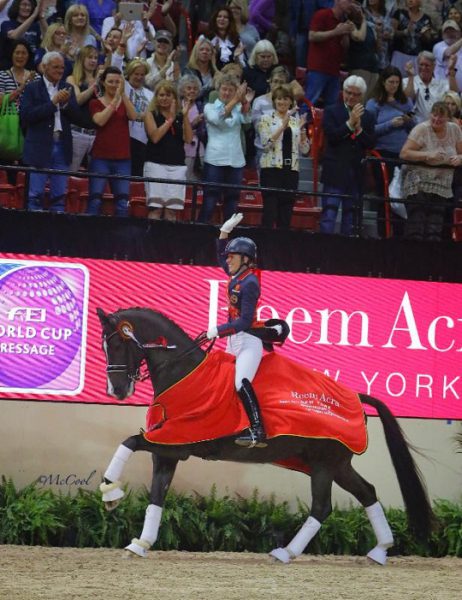 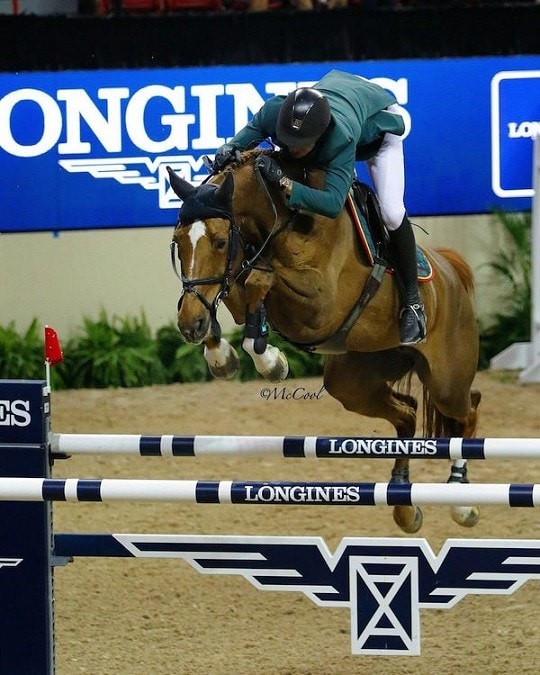 The victory is particularly sweet for the new champion. “I’ve been three-times on the podium, twice in the jump-off and always finished in the top 10. I always wanted to win this," Guerdat said....
Read More

The reigning Olympic, World and European title-holders produced a brilliant test to finish over six marks ahead of The Netherlands’ Edward Gal and Glock’s Undercover. The big hero of the day was America’s Steffen Peter...
Read More