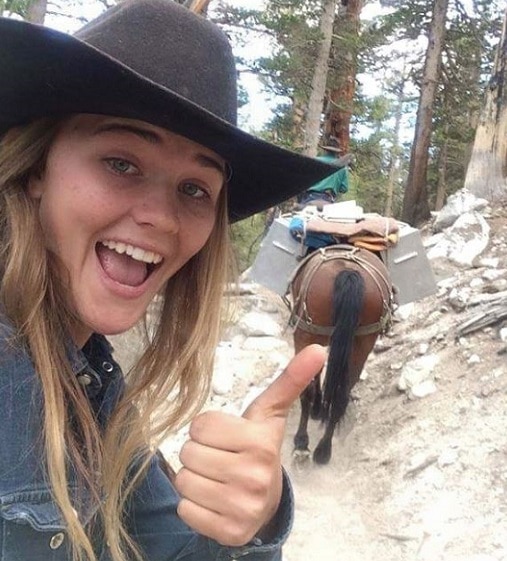 A California teen, with connections to the horse community, that went missing last month has been found. Authorities have located 16-year-old Amber Woolwine physically unharmed in Texas.
Woolwine was traveling with Max Kozak, a 47-year-old man that she met last summer. The pair were discovered during a traffic stop in Potter County. Kozak, who may be using an alias, is being detained in Texas. California authorities are scheduled to interview him.
Woolwine has been turned over to Child Protective Services and will be headed back to California to her family.
Published June 22, 2015
On June 11, 2015, teenager Amber Woolwine, an accomplished horseback rider, vanished from her Kernville, California home. Authorities need your help to bring the missing 16-year-old cowgirl home and help them identify a man that may be with her.
The Kern County Sheriff’s Office has issued a missing person alert for the teenager. She might be with a 47-year-old man that goes by the name Max Kozak. Investigators say there is no record of anyone by that name and would like to know who he really is.
Kozak is described as “an unknown white male”, 6 foot tall, 200 pounds, muscular build, with brown hair and brown eyes. Past photos show he may be clean shaven, but he has worn facial hair in the past (see photos below). He reportedly wears a dirty off-white cowboy hat. 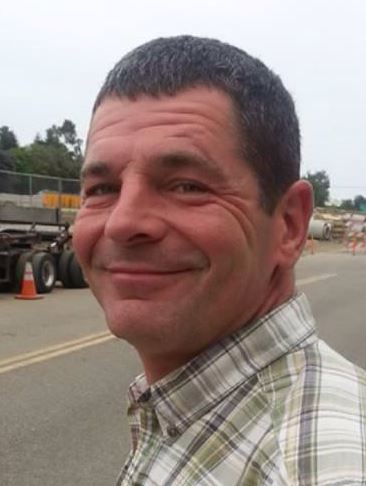 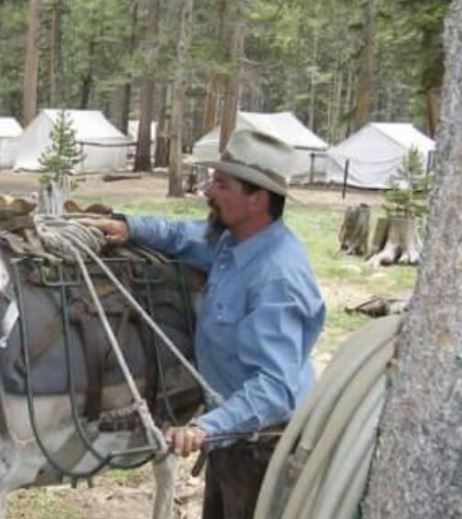 Kozak may be driving a white 2005 Dodge 4X4 truck with California license plate number 8933MA. The truck reportedly has a small circular marine corps sticker on the back window.

The two reportedly met last summer when they worked at the Cottonwood Pack Station in Lone Pine. If not traveling by vehicle, the pair may be headed out of state via the backcountry by horses or mules.
Anyone with any information on the whereabouts of either Amber Woolwine or the man known as Max Kozak is asked to call the Kern County Sheriff’s Office at (661) 861-3110 immediately.