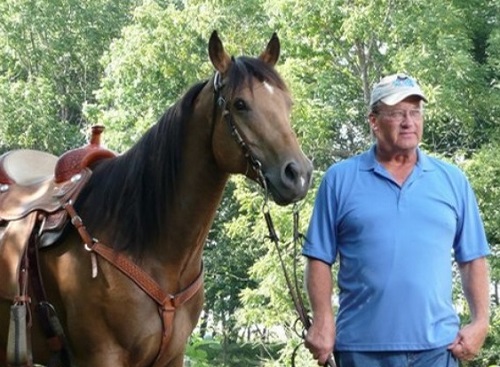 An appeals court rejected the conviction of a Nebraska horse trainer turned film producer for fraud. Dennis Brouse faced a 10-year prison sentence after being convicted by a jury in 2012.
The Iowa Court of Appeals released its ruling on Wednesday saying that it was impossible for jurors to find sufficient evidence to convict Brouse due to the confusing jury instructions. “If there is an error in giving or refusing to give a particular instruction, we will reverse unless the record shows there was no prejudice.” The conviction was tossed by the court.
A jury originally found Brouse guilty of securing millions of dollars in Iowa film tax credits for his video production company, Changing Horses Productions. He was acquitted on charges of theft and ongoing criminal conduct.
Changing Horses Productions produced a series of five horse training shows for TV and DVDs in which Brouse was the star, including ‘Saddle Up with Dennis Brouse.’ According to the Des Moines Register, his show aired on as many as 170 PBS affiliates when the filming was suspended; it reportedly now airs on one public TV station.
View Opinion