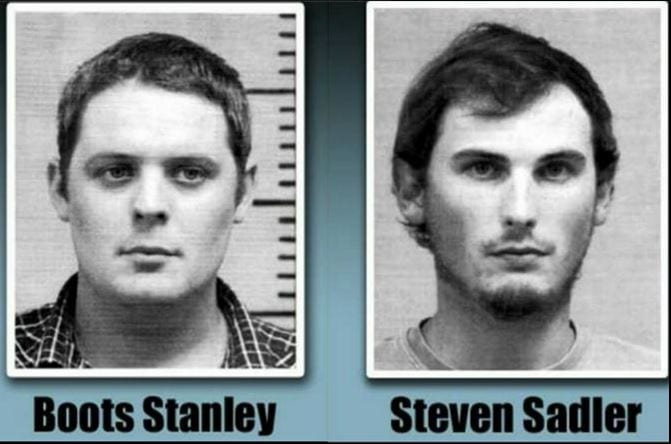 A Louisiana judge sentenced two men after they both pleaded guilty to aggravated animal cruelty in April.

Judge Carl V. Sharp sentenced Boots Stanley and Steven Sadler to 3-years probation and a $5,000 fine each. The judge will reassess their probation in a year’s time.

In 2016, a video made headlines and sparked controversy when Stanley and Sadler slit a dog’s throat. Many animal lovers are outraged by the sentence and the message it sends to other would be animal abusers.

Casey Lynn says on social media, “Are you kidding me! Now people know they will get away with it down there and continue to do such horrible acts!”

Two Arkansas men were arraigned in a Louisiana court Tuesday for allegedly slitting a dog’s throat. 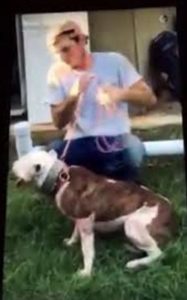 A Snapchat video went viral in late August that the defendants took while killing a white and brown dog. It shows the animal suffocating on its own blood.

Defendant Boots Stanley works at the kill pen, owned by his uncle, Mitch Stanley and his father, Greg Stanley. The Stanleys are “kill buyers” who ship horses to Mexican and Canadian slaughter plants.

The Association Board met at a special[ly] called meeting to address the issues pertaining to the videoed execution of a dog by two association members in Ashley County, Arkansas. A resolution was unanimously passed condemning the event, terminating the membership of the members involved and committing the Association’s assistance toward a complete law enforcement investigation and prosecution.

Stanley, a member of ADHA, is banned from the organization for life, as is Sadler, although he is not a member.

The animal cruelty defendants will be back in court on December 5 for a preliminary hearing. A judge will decide if there is enough evidence for the case to go to trial after hearing evidence from both sides.