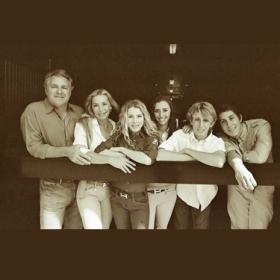 Chronicle of the Horse

Mark Bellissimo announced his purchase of The Chronicle of the Horse on Friday. The sale also includes the magazine’s digital properties, according to a press release.

“I’m so proud to be part of the long tradition of the Chronicle which is a leader in its industry,” said Bellissimo. “I am committed to keeping the organization’s core mission of being the most trusted resource for equestrian sport by offering independent journalism and the highest editorial integrity.”

The company was owned for the last 61 years by the Ohrstrom Family of Virginia.

Over the next few months, Bellissimo says the Chronicle will be introducing new products and services that will strengthen the information flow within the industry including an enhanced website and state-of-the-art mobile applications.

Bellissimo says he is looking forward to enhancing the Chronicle‘s position within the sporthorse industry and navigating the unique opportunities of the business with his family. The current staff will remain in Virginia.