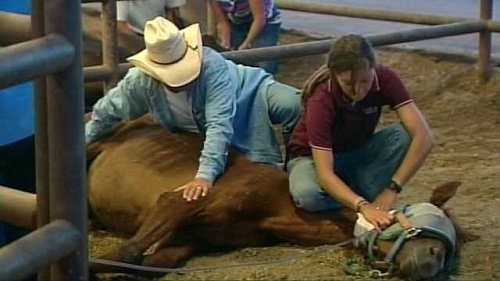 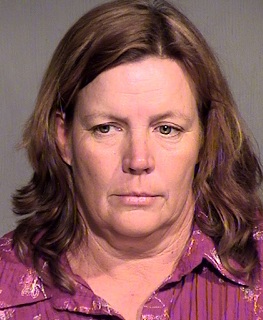 An Arizona riding instructor is banned from owning animals almost two years after she was arrested in connection with the death of three horses. Michelle Meyer Salazar of Scottsdale entered a plea of guilty to a single count of animal cruelty in January.

Salazar was ordered to serve 6-months probation and pay almost $12,000 in restitution to the veterinarian who cared for the surviving horses. The sentencing guidelines state Salazar may “not own, possess, care for, treat, or control any animals while on probation in this case, except may be employed in a job involving animals if supervised by a third party and does not permanently or temporarily own or possess any animals.”

Authorities began investigating Salazar in 2011. She operated her horse business under the name La Caballeriza. Deputies say they found seven neglected horses. Three were euthanized due to their poor condition.

A count of felony cruel neglect and four counts of misdemeanor cruel neglect were dismissed as a part of Salazar’s plea deal with the state.