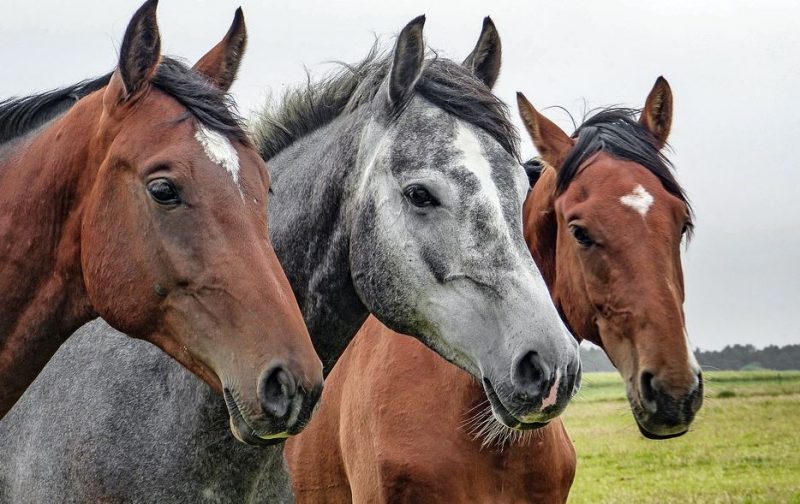 A Kentucky court finds that the Kentucky Horse Racing Commission’s absolute insurer rule for trainers is unconstitutional. The totality of the ruling could impact future drug and medication guidelines and due process for horse show association members.

Racehorse trainer H. Graham Motion and the owner of Kitten’s Point appealed the Commission’s sanction to the Franklin Circuit Court. The horse tested positive for a trace amount of the muscle relaxant methocarbamol which exceeded the allowable limit. The KHRC suspended Motion for five days, imposed a fine, and ordered the horse’s owner to forfeit a $90,000 purse.

Judge Thomas Wingate reversed the KHRC’s decision because it did not act within the constraints of its statutorily granted power. He adds the absolute insurer rule deprives trainers of due process if they’re not allowed to challenge “the rebuttable presumption of a violation”.

The Court also notes the KHRC “failed to produce evidence that amounted to more than mere speculation about the effect of Methocarbamol”.

Kentucky courts have ruled previously that the Commission must provide a scientific rationale when imposing drug regulations otherwise the group exceeds its scope.

Despite disagreement from its laboratory head, the KHRC adopted the drug regulation obtained from the Racing Medication and Testing Consortium (RMTC) without any additional testing, court documents note.

The opinion states the methocarbamol threshold was “arbitrary and capricious”.

Multiple veterinarians added that the methocarbamol level of 2.9 nanograms per milliliter (ng/ml) found in the filly’s serum would not impact the horse. The KHRC doesn’t allow more than 1 ng/ml in a horse’s serum while racing.

It is important to note the Kentucky case involves state government, unlike horse show organizations which are private.