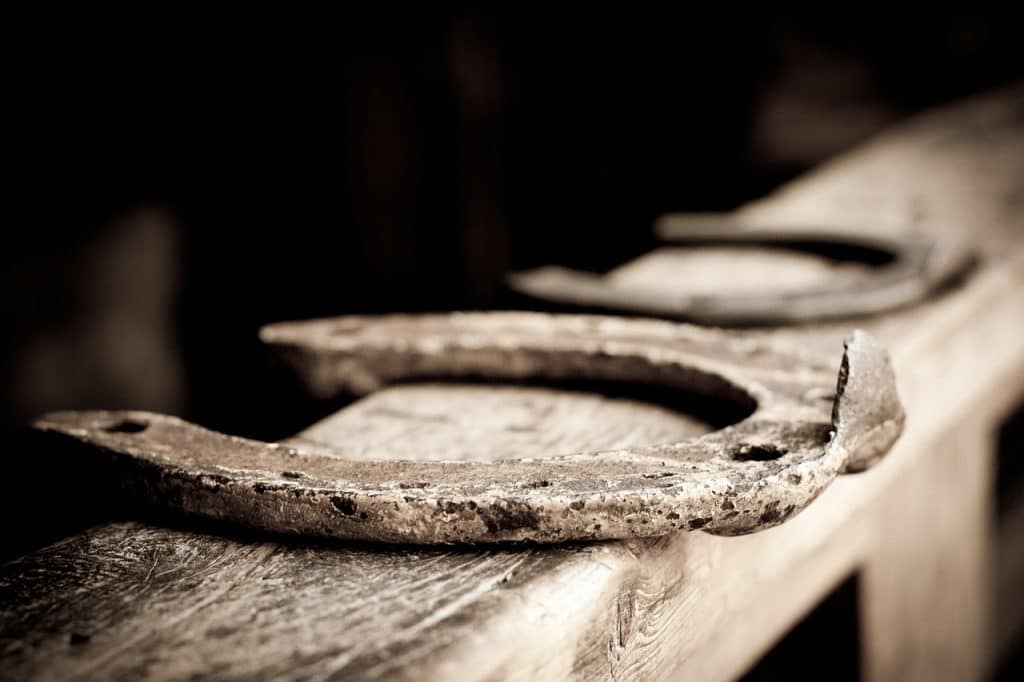 Six horses are dead after eating what the FDA calls contaminated horse feed.

The FDA states Gilman Co-Op failed to clean-out its equipment properly after mixing medicated cattle feed which contains monensin, an ionophore. As a result, the horse feed became contaminated.

Monensin improves the feed efficiency for cattle although it is highly poisonous to horses. Monensin’s toxic effects damage the horse’s heart and skeletal muscles. The level of monensin toxicity is dose and individual dependent.

Symptoms of ionophore poisoning may include colic, sweating, muscle wasting, bloating, kidney failure, damage to the heart, respiratory distress, stiffness, and the inability to stand. Furthermore, acute toxicity may progress rapidly. So, affected horses may not exhibit many symptoms prior to death.

A single farm took delivery of the custom horse feed in early June. One horse was unable to stand the same day the farm began feeding Gilman’s custom ordered horse feed. Due to the horse’s decline, the farm’s veterinarian euthanized the horse two days later.

The investigation continues, according to the FDA.